The Le 2 and Le Max 2 do not have any 3.5 mm jack, instead for audio output you have to use their USB Type C port.

LeEco, which yesterday forayed into offline space, today announced the launch of its own webstore called Lemall.com. At the time of writing, it was not live. Meanwhile, LeEco announced that the Le Max 2 will be available on Flipkart and Lemall from June 29 but it will reveal Le 2’s availability to later. Registrations for the phones will start from June 20. 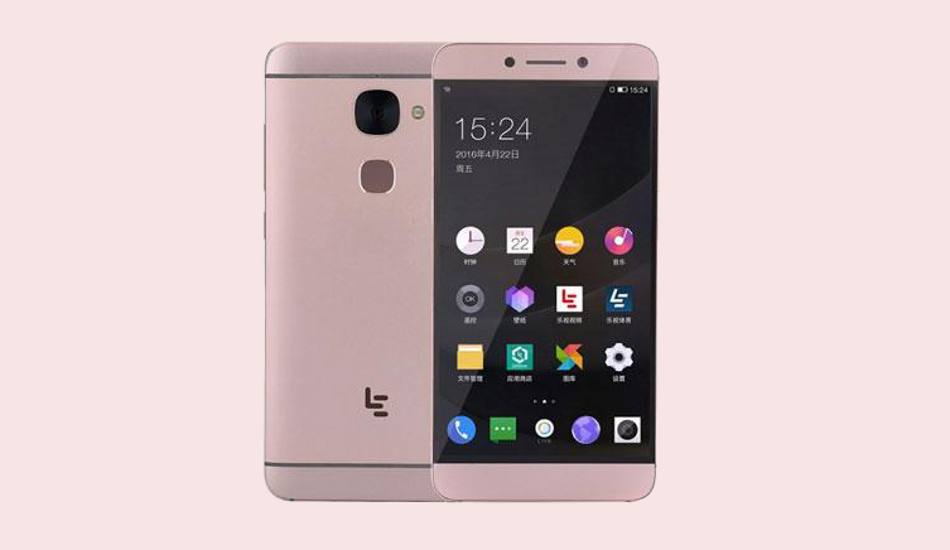 Notably, neither Le 2 nor Le Max 2 has 3.5 mm jack. Perhaps, these are the first Android smartphones to come without one. Instead, LeEco has tweaked the USB Type C port to be used as an audio port. For that LeEco is offering first of its kind USB Type C headphone, worth Rs 1,990, with the phones. The Type C headphone is built on CDLA (Continual Digital Lossless Audio) standard and as per the company, it offers clearer sound than normal headphones made for 3.5 mm jacks.

The Le Max 2’s 5.7-inch touchscreen has Quad HD resolution. It is powered by the 2.15 GHz Snapdragon 820 quad-core processor and 6GB RAM. It has 64GB internal storage. The smartphone too runs on Android 6.0 Marshmallow operating system and has a 3,100 mAh battery battery with Quick Charge 3.0 support.

There is a 21-megapixel shooter in the back panel of Le Max 2 along with a dual-tone LED flash light. For selfies, it comes with an 8-megapixel front camera. Further, the smartphone offers Dual-SIM slots, 4G LTE with VoLTE, WiFi, Bluetooth 4.1, GPS/A-GPS, USB Type-C port, and a fingerprint sensor on the back. The Le Max 2 comes in Rose Gold and Grey colour options.