The Le 1s will now also be accessible to users through retail stores located across prime locations in Delhi.

LeEco, formerly known as LeTV, today announced its foray into the offline retail space in India. As part of the first launch phase, LeEco has kick started its offline journey from New Delhi and Mumbai. In the second phase, LeEco plans to cover close to 70 per cent retail stores across India by the end of September 2016. 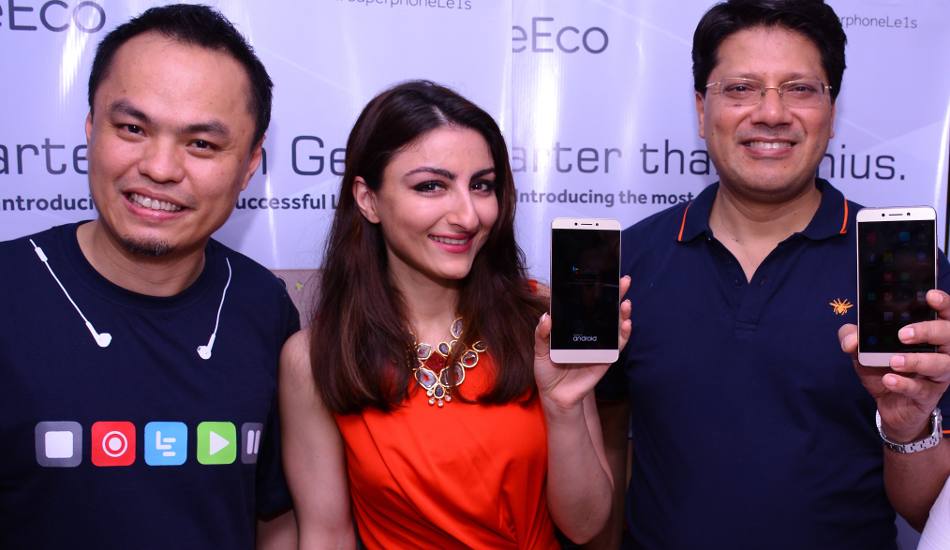 Commenting on the occasion, Atul Jain, chief operating officer, Smart Electronics Business of LeEco India said, “We have fast-tracked our growth trajectory in India and our entry into the physical retail space affirms it. Since our India launch, we’re thrilled to have seen an incredible response from users and this landmark announcement is a step ahead in making our Superphones more accessible to our users. In the near future, also plan to have our own wholly owned retail stores across the country”.

Initially available exclusively on Flipkart, the Le 1s will now also be accessible to users through retail stores located across prime locations in Delhi.

LeEco started its India operation in January this year with two Superphones Le 1s and Le Max. The brand also recently launched its content ecosystem in India. The company claims to have 555 service centers in prime locations in the country, besides providing 24*7 toll free services, and other value-added services.