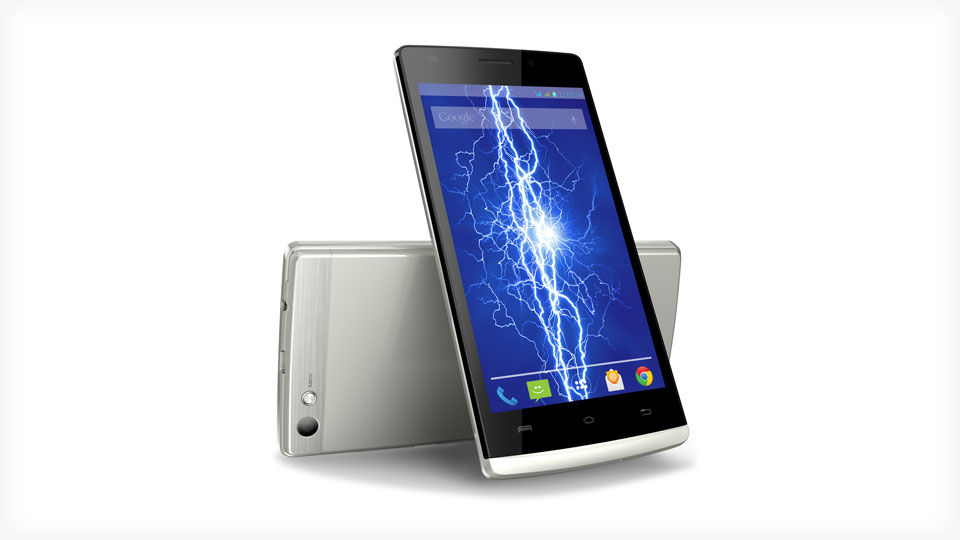 Lava Z25 is expected to be a mid-range smartphone,

He further added, “Lava Z25 is going to be our flagship smartphone and will be priced competitively”

As far as the specifications are concerned, we don’t have the complete list but it is expected that Lava Z25 will be powered by a 1.51GHz octa-core MediaTek MT6750 chip and will have a whopping 4GB of RAM of multitasking. Assisting the processor there will be a Mali-T860 GPU for taking care graphics operations. It will run on Android 6.0 Marshmallow operating system out of the box.

Lava Z10, which is going to be a budget smartphone, is expected to have a quad-core processor along with 2GB RAM.

If we talk about the last smartphone launched by Lava, It had happened in February this year. RTeh company had launched Lava A73 and Lava X28+ in India for a price of Rs 5,149 and 7,199 respectively.

On the other hand, the Lava X28+ has a 5.5-inch HD display that comes with 720 x 1280 pixels resolution and thus offers a pixel density of 267ppi. It has a 1.3 GHz quad-core which is coupled with 1GB RAM, and 8GB internal storage. You can add up to 32GB to its memory via a micro SD card. It is based on Android 6.0 Marshmallow operating system and draws its power from a 2600 mAh battery with Battery Saver mode which claims to offer 271 hours of standby time and 15.5 hours of talk time.

( The picture used is only for representation purpose)