Lava to launch Xolo A800 Android smartphone next month

The mid ranged Lava A800 comes with slightly better hardware specifications as compared to the Xolo A700.

Lava Mobiles recently announced the Lava Xolo A700 smartphone featuring a 1 GHz processor and a 4.5 inch display, and priced at Rs 9,999. Following that, Lava is gearing up to add yet another device to its Xolo range of Android smartphones-Lava Xolo A800.

The Lava India spokesperson confirmed to The Mobile Indian that the Xolo A800 will be making its way to Indian customers next month onwards, carrying an affordable price tag. Although much information was not divulged about the hardware specifications of the device the Lava Xolo A800 will be a mid range Android smartphone positioned between the already available Lava Xolo 700 and Lava Xolo X900, and powered by an Intel Atom processor. 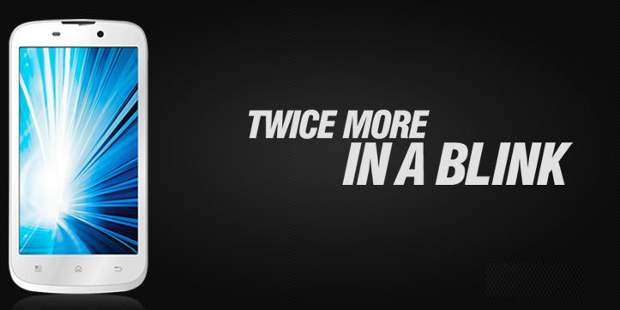 The Lava Xolo A800 is expected to feature a 1GHz+ dual core processor from Mediatek and will run on Google’s Android Ice Cream Sandwich operating system. The device will also feature a bigger display, targeting the 5 inch smartphone segment, with 960 x 540 pixel resolution, 512 MB RAM and 4 GB internal storage. It will also be possible to add another 32 GB using a micro SD card.

The price of the device is said to be in the affordable category. We expect it to cost around Rs 13,000 at which having a big sceen makes absolute sense and adds more productivity and fun.