Lava Pixel V2 has an 8 megapixel front camera which also comes with an LED flash light.

Lava today launched Pixel V2, the successor of Pixel V1, at Rs 10,750. The Lava Pixel V2 is said to be available offline at this point of time but will hit the online stores on September 15. Curiously the older Lava Pixel V1 is still available for a higher price tag of above Rs 11,000.

The Lava Pixel V2 has a 5 inch touchscreen with high definition (720p) resolution and Asahi Dragontail Glass that should protect it from scratches. The smartphone is powered by a 64 bit MediaTek quad core processor and 2GB DDR3 RAM. The device has 16 GB internal storage that is expandable up to 32 GB. Curiously, the phone has a custom user interface called Star OS 2.0 which is based on Android Lollipop 5.1 operating system. 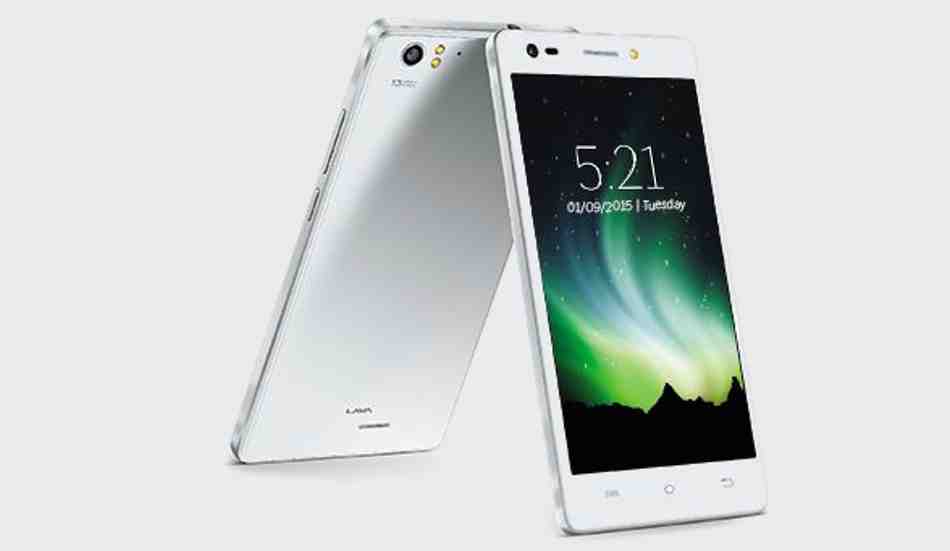 The Lava Pixel V2 has dual SIM slot offering 4G connectivity (one 4G slot running at a time) and dual standby. It packs a 2500 mAh Li-Po battery. But most importantly, the V2 has a 13 megapixel rear camera with dual LED flash and an 8 megapixel ‘selfie’ camera which too comes with an LED flash. The smartphone promises to capture images like none other in its category and that’s because of the 1.4 micron large pixel size, F2.0 and F2.4 aperture of the rear and front camera, respectively.

The smartphone will be available in Icy White and Royal Black colours.