Lava Mobile, one of the home grown mobile home brands, has launched a new entry level Android phone called Iris n350. The phone is based on Android 2.3.6 and runs on a 1GHz processor. In the coming days Lava Mobile also plans to launch three more Android phones under Iris series.

While the dual SIM phone, Lava Iris n350, doesn’t support 3G connectivity it does support WiFi, GPRS/EDGE and Bluetooth. It also comes with a 2 megapixel camera at the back and a 0.3 megapixel camera in the front. 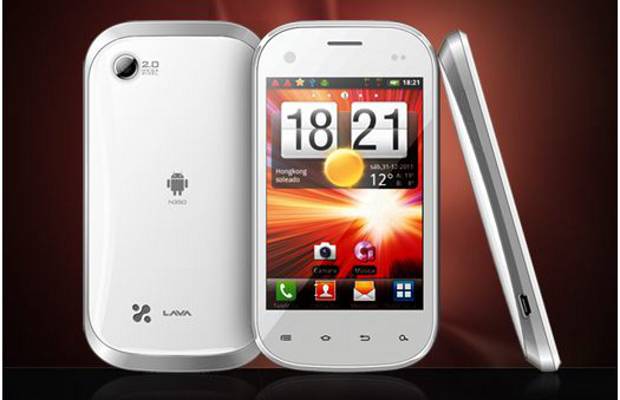 Lava Iris n350 has a proximity and gravity sensors along with a 1300mAH battery. The phone is priced at Rs 4,499 and at present is available on snapdeal.