Both the devices are priced below Rs 6,000 and offer a dual core processor and Android Jelly Bean 4.2 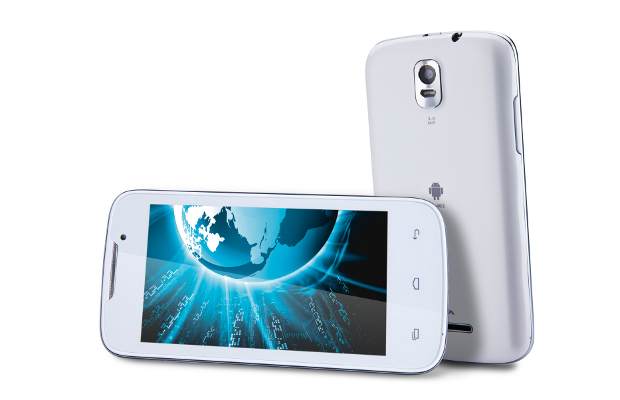 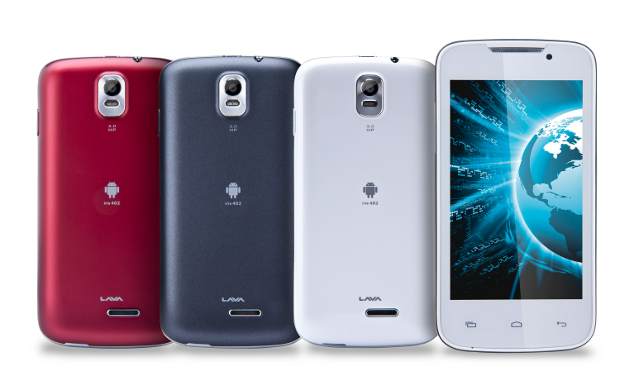 Hari Om Rai, co-founder and director, Lava International, said, “At Lava, we are committed to constantly strive to innovate and develop great value for our consumers. In line with this commitment, Lava has introduced affordable, yet fully loaded entry level 3G android smartphones which will now fuel the aspirations of the evolving mobile user in India. The Lava 3G 356 and 3G 402 are uniquely designed smartphones which lets a consumer enjoy the power of 3G by consuming online content”

Lava 3G 356 comes in white, black and grey colours while 3G 402 comes in white, grey and red. The accessories that comes bundled with the 3G 356 and 402 includes a screen guard and silicon soft pouch.