After Xolo, Lava has now announced a smartphone with Sony’s Exmor sensor. The handset, named as Lava Iris 504Q+. The highlight of the phone is its camera – a 10 megapixel unit with Exmor camera sensor. It has been priced at Rs 13,990.

As per the listing on Lava’s website, the Iris 504Q+ comes with a 5 inch IPS display with high definition resolution. The display has Asahi dragon-trail glass coating that said to make the display quite tough. 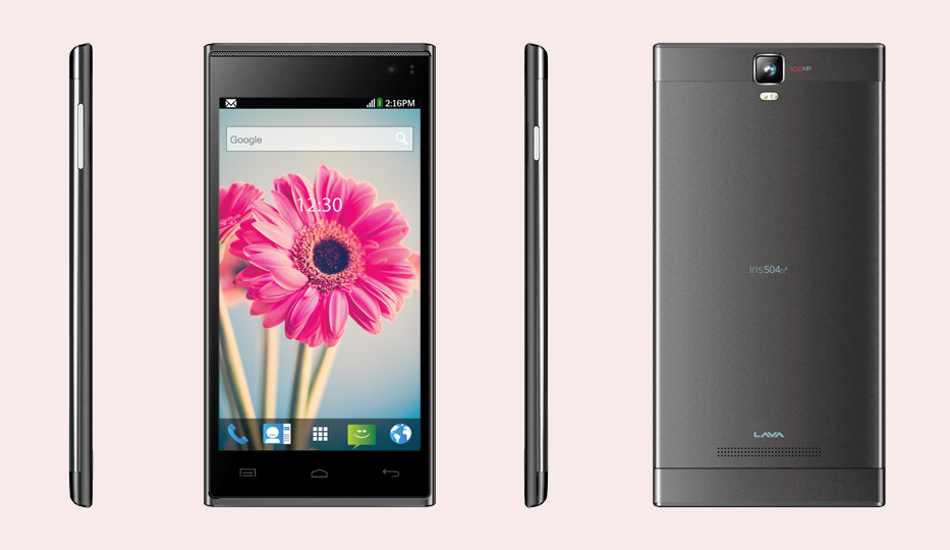 “This phone offers tough resistance to screen breakage even in the worst case scenarios. In fact, it has been pegged as a device that’s tougher than the toughest as the glass used for the screen is six times stronger than any conventional touch screen glass,” claims Lava. 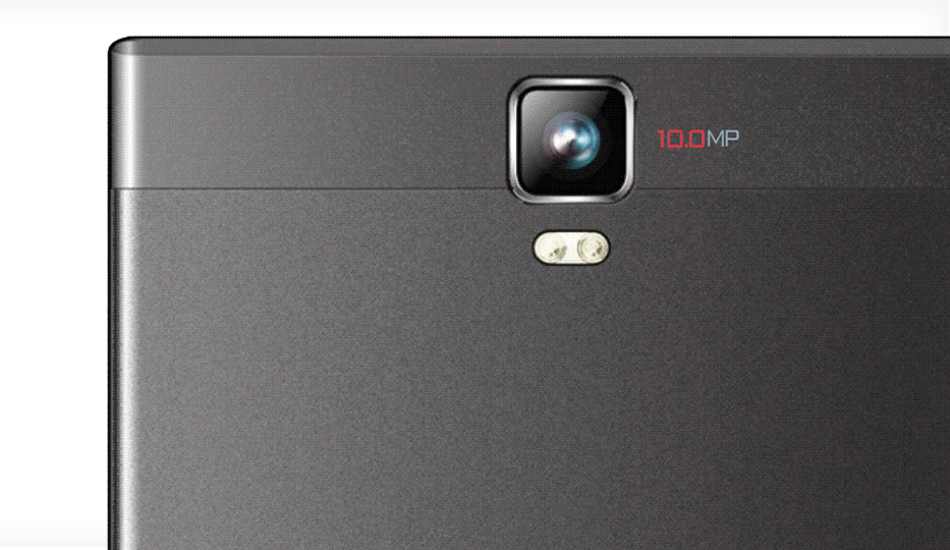 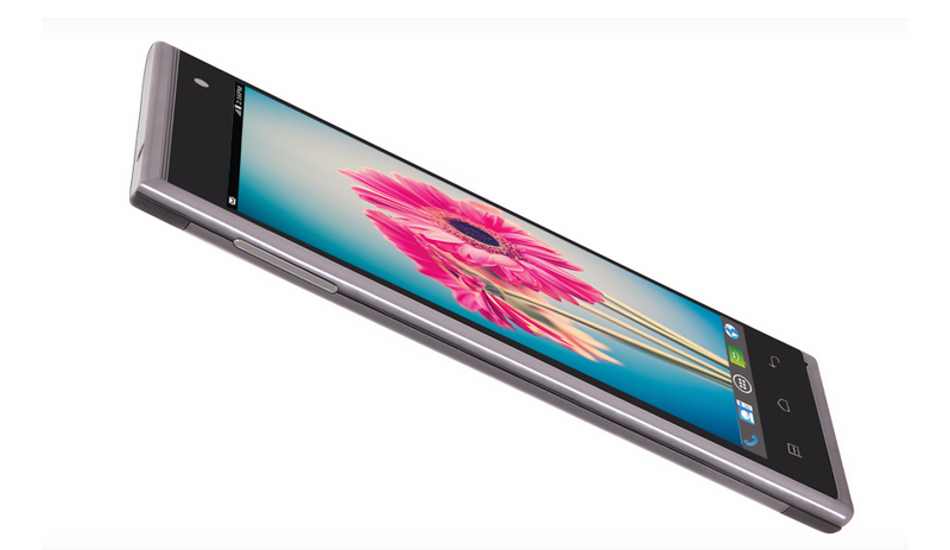 As I said earlier, its highlight is its 10 megapixel auto focus rear camera that comes with Sony IMX 179 sensor with sensor size of 1/3.2-inch and pixel size of 1.4 Âµm. A 2 megapixel camera is in the front while an LED flash is in the back besides the rear camera.

The Lava Iris 504Q+ has a 2000 mAh Li-Po battery which said to provide 200 hours of standby with single SIM. The phone is quite slim in itself with a thickness of 7.9 mm but it is a bit heavier (149 grams). Note that it is a dual SIM handset, offering 3G connectivity. Besides, it has Bluetooth 3.0, WiFi, and GPS.

Curiously, Xolo – which is a part of Lava Group – had also recently announced a phone with Exmor image sensor. The phone, called Xolo Q1010i, has a smaller 8 megapixel rear camera but a bit bigger 2250 mAh battery. Other than that there are hardly any difference between the Q1010i and the Lava Iris 504Q+ (infact both the handsets look replicas of each other).