Lava has announced that the Lava Z2, Z4, Z6 and MyZ variants will now be receiving the Android 11 update. 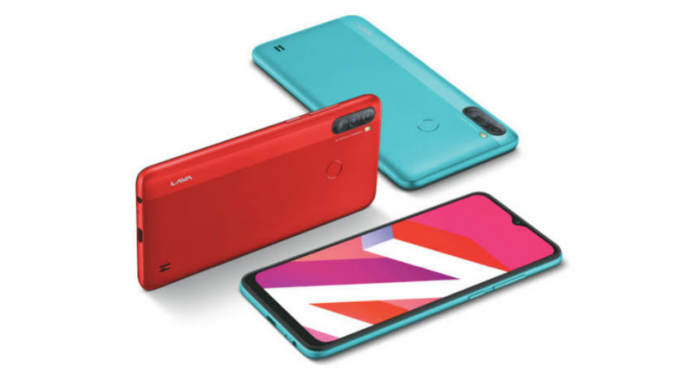 Lava, the Indian mobile handset company today announced the Android 11 update for its Z2, Z4, Z6, and MyZ triple-camera variants. Lava says that the update will be first rolled out for Z4, Z6, and MyZ models from 25th July onwards. Z2 users will receive the update in the subsequent months.

Lava Z2, Z4, Z6, and My Z were launched in January this year with stock Android 10 OS. The new software update will be released as an OTA to the users who will receive a notification once it reaches them. The users will choose to either download it immediately or do it later by going to their phone settings.

The update is claimed to bring a bunch of improvements and new features. These include improved features like screen recording, chat bubbles, dark mode scheduling, and digital well-being. In addition to this, the new android will provide improved user privacy, a better media controller, and a conversation & notification manager.

Lava is now one of those companies that have provided the Android 11 update very late. Android 11 was launched last year. The phones should have come pre-loaded with the latest software instead of updating them now.

Lava reiterates that Indian engineers have developed software for Android R. Indian R&D has powered Lava to provide consumers with consistent Android upgrades. The brand will continue to provide such updates in future. Furthermore, it confirms that the company is ramping up its R&D investments.