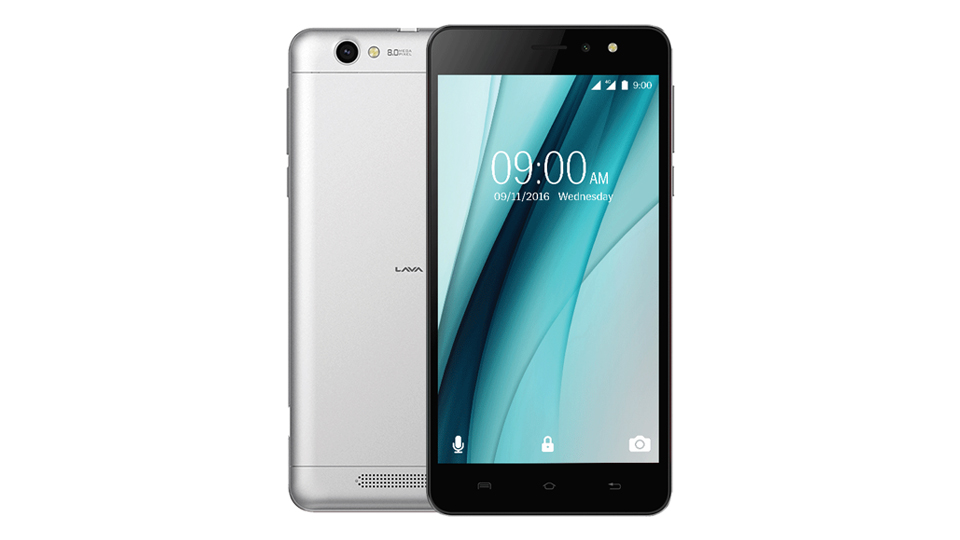 Both the Lava A73 and X28+ smartphones come with Marshmallow OS.

Lava has silently launched two new smartphones, Lava A73 and Lava X28+ in India for a price of Rs 5,149 and 7,199 respectively. Both the phones are listed on company’s official website but as of now are not available for purchase. Lava A73 comes in Dark Grey colour while Lava X28+ comes in Gold, Grey and Coffee colour options. 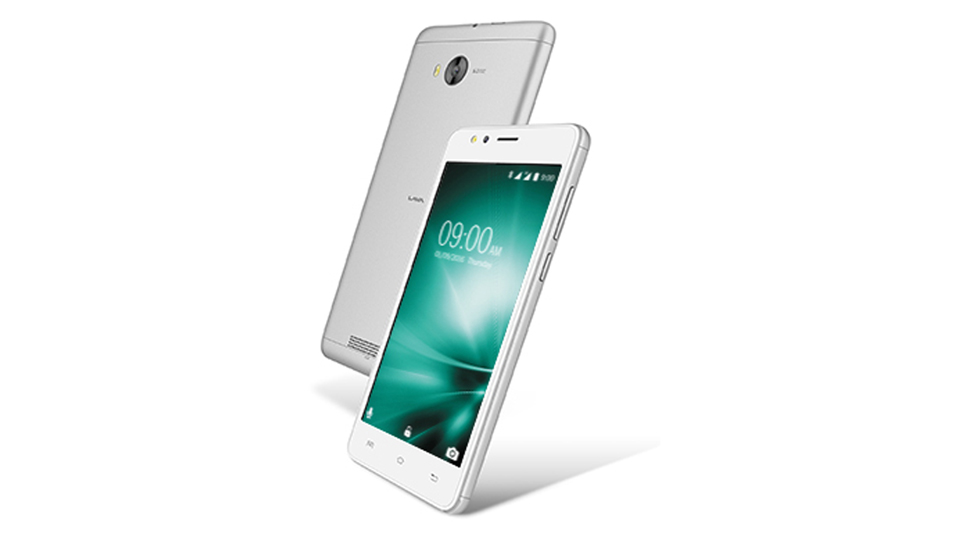 On the other hand, the Lava X28+ has a 5.5-inch HD display that comes with 720 x 1280 pixels resolution and thus offers apixel density of 267ppi. It has a 1.3 GHz quad-core which is coupled with 1GB RAM, and 8GB internal storage. You can add up to 32GB to its memory via a micro SD card. It is based on Android 6.0 Marshmallow operating system and draws its power from a 2600 mAh battery with Battery Saver mode which claims to offer 271 hours of standby time and 15.5 hours of talk time.