The new Micromax Bolt A67 comes with a bigger 4.5 inch display and a 1 GHz processor.

Micromax has launched a new low cost Android smartphone, named as the Micromax Bolt A67, in India for Rs 5,975.

The Micromax Bolt A67 is a dual SIM smartphone and features a 4.5 inch LCD display having 480 x 800 pixel resolution. The smartphone is powered by Android 4.0.1 aka Ice Cream Sandwich operating system that runs on a dual core processor, running at 1 GHz. The Bolt A67 features 512 MB of RAM and 1.2 GB internal storage that can be further expanded by another 32 GB with the help of a micro SD card.

The Micromax Bolt A67 is equipped with a 2 megapixel camera that can record videos at 30 frames per second. There is a VGA camera in the front as well supplementing video calling and conferencing. 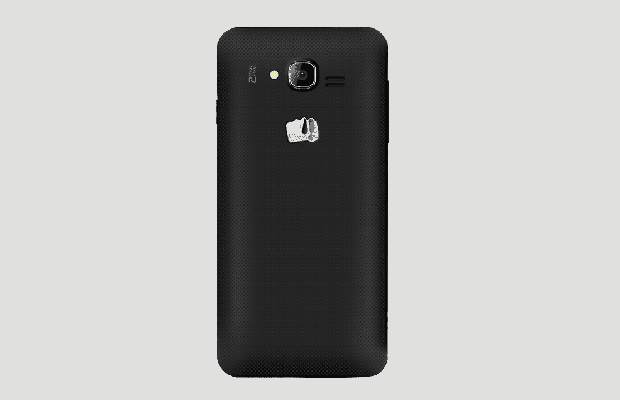 Besides, the phone has Bluetooth and WiFi for wireless connectivity along with a 1850 mAh battery pack that promises up to 4 hours of talk time between charges. The Micromax Bolt A67 also comes with FM radio and integrated audio video player for entertainment on the go. The device is available from stores like Snapdeal as of now and soon will be made available across all the other stores online as well as offline.