The Karbonn Titanium S5 Ultra has a 5 inch display and is available from eBay India for Rs 6,999.

Karbonn, which has recently launched its first Android One smartphone called Sparkle V for Rs 6,399, has come out with another affordable smartphone with eye-catching features. The new handset, called Karbonn Titanium S5 Ultra, is available for Rs 6,999 from eBay India.

As per the listing, the Karbonn S5 Ultra comes with a 5 inch display with 960×540 pixels resolution. This dual SIM smartphone has a 1.3 GHz quad core processor and the latest Android KitKat operating system. Besides, the handset has 1 GB RAM, 4 GB internal storage, and a 32 GB micro SD card slot. 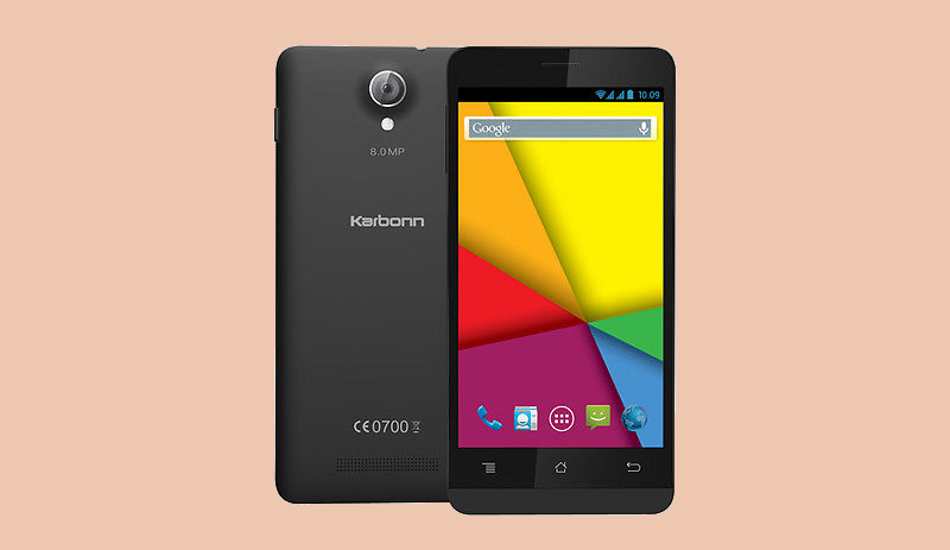 The Karbonn S5 Ultra comes with an 8 megapixel rear camera and a 2 megapixel front camera. There is a 2000 mAh battery in the phone and has WiFi and Bluetooth.

The under Rs 10,000 segment has seen the most activity since the launch of Motorola Moto E earlier this year. Post that, the market has seen several good handsets in this segment including Lava Iris X1, Mi Redmi 1S, the three new Android One handsets (Micromax Canvas A1, Karbonn Sparkle V, and Spice Dream Uno), etc.