Krafton has thanked the Indian Players as Battlegrounds Mobile India registered over 34 million users within a week. The BGMI launch party was also a success. 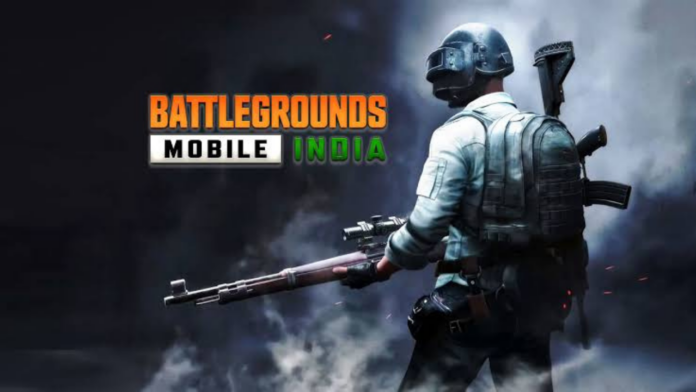 Krafton, the South Korean video game developer, today announced that Battlegrounds Mobile India has surpassed 34M registered users within a week after its release. This number was achieved only via Google Play.

Krafton rolled out Battlegrounds Mobile India for Indian users on the 2nd of July. The game has recorded 34 million registered users. It has a peak of 16 million daily active users, and 2.4 million peak concurrent users.

Its rankings on Google Play have noticeably increased since its launch says Krafton. The game has been ranking 1st among ‘Top Free Games’ category. It is currently maintaining its ranking at No. 1.

The Battlegrounds Mobile India Launch Party was held on the 8th July via its official YouTube channel. The event had a concurrent viewership peak of around 5,00,000 on the first day.

Krafton plans to host Battlegrounds Mobile India esports tournaments to expand its Battlegrounds IP further in India. Moreover, the company is committed to contributing to the growth of the game industry and esports ecosystem in India. It will be doing so through strategic investments.

During the event, 18 teams participated in a contest with a prize pool of Rs 6 lakhs. The position of a team leader in the BGMI launch party event were held by popular YouTube streamers. These would include Dynamo, Maxtern, Mortal, Kronten, Godnixon, Ghatak, K18, Shreeman Legend, Bandookbaz, Clash Universe, and more.

We recently also compared BGMI with the original PUBG Mobile. Apart from the name change, you also get some visual changes and some other improvements as well. For example, Battlegrounds Mobile India requires a phone number for registration. It should belong to your parents or guardian if you are under 18 years of age.

In PUBG Mobile, this restriction wasn’t present. Previously you could enter the game just by checking a box that you are not under 18 years of age.