The KR Mangalam Group has launched a range of mobile handsets under its Chaze Mobile brand. The handsets will be made available in different cities like Indore, Meerut and Jaipur at competitive price range with some unique features, said the company in a press release. 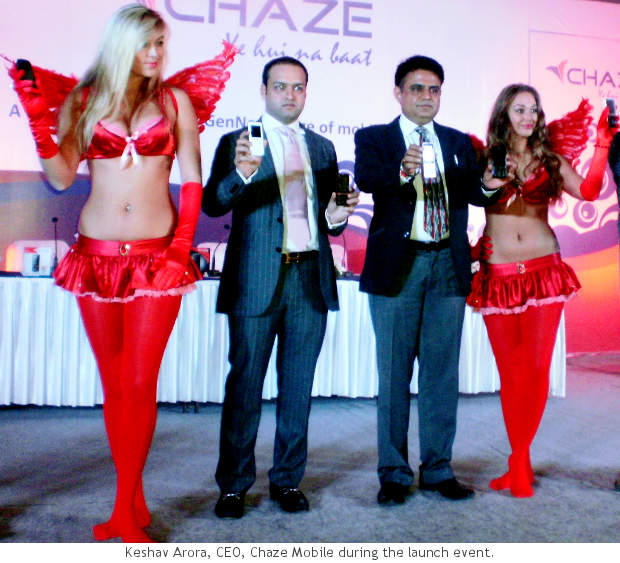 Keshav Arora, chief executive officer, Chaze Mobile, said, “Chaze aspires to be one of the leading mobile handset company by offering its valuable customers the fully loaded mobile handsets at the most competitive prices and in return generate tremendous value for its investors and stake holders. The ultimate goal is to delight the customers with world class products, service satisfaction and value for money.â€

“The company will also provide a strong support of big distribution network and after sales services. CHAZE promises the year’s old reputation of “Quality and Assuranceâ€ from renowned House of K. R. Mangalam Group for best of satisfaction in every aspectâ€ he says.

Established in 1994, the KR Mangalam group has presence in countries like CIS, Africa, North America, South America, Middle East and Europe. The group operates in various sectors including education, retail, IT and Software, real estate and construction etc.