Karbonn Smart, a new smartphone brand of Karbonn Mobiles, will launch an Android 4.1 Jelly Bean smartphone by the end of August 2012.

Priced attractively at Rs 13,000 the smartphone, called Karbonn Smart A24, will boast a 4.5 inch display with qHD (960 x 540 pixel) resolution, which is one of the highest in current smartphones. 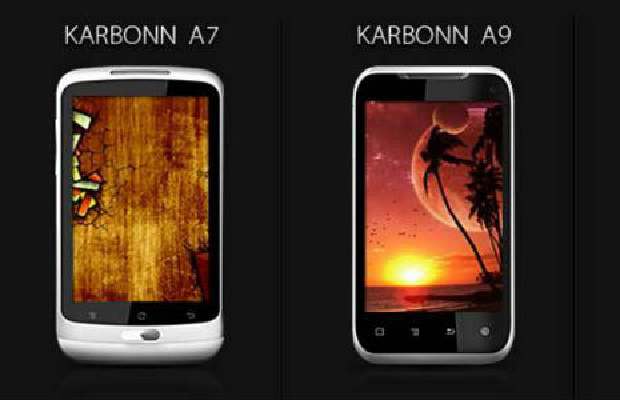 The smartphone that Karbonn also calls Phablet (phone+tablet), will have a 1.2 GHz dual core processor. However, the company refused to disclose the chipset vendor for the phone, which will be a very important factor in how the phone performs.

The phone will have all the regular features that are now more or less standard across Android phones including GPS, 3G, WiFi, and a gamut of sensors. However, the attractive part will be the 8 megapixel camera at the back and also a front facing camera. We also expect LED flash to support night photography.

Android Jelly Bean is the latest version of Android and is currently available only with the Google Nexus 7 tablet. But players like Samsung and HTC will soon bring updates for its existing phones and also bring newer devices based on the OS.

Karbonn has also announced tablets based on Jelly Bean, and also a range of smartphones with Android 4.0 to be launched in the next one month.