Karbonn to launch two news smartphones, will be priced less than Rs 10,000 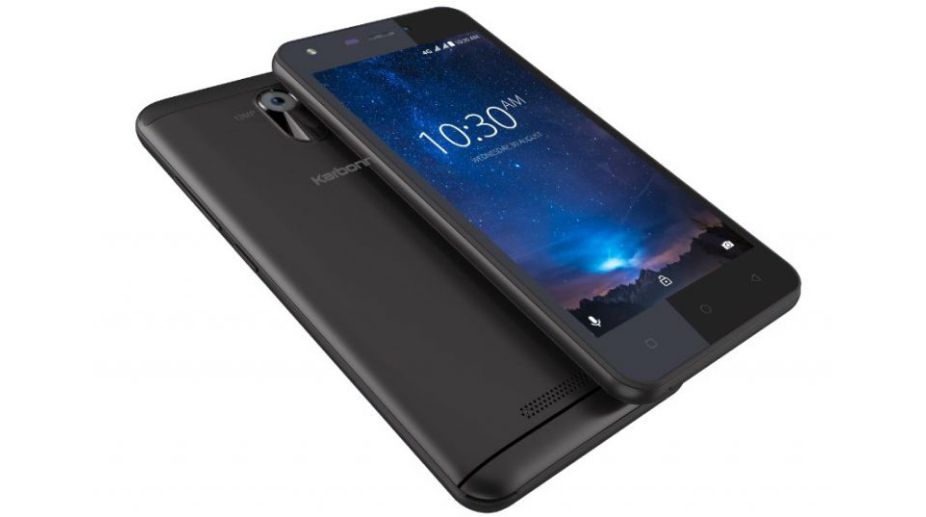 Karbonn Mobiles, an Indian Handset Brand, is soon going to launch two new smartphones in India and are focussing on enhancing their software.

In an interview with The Mobile Indian Sashin Devsarre, Executive Director, Karbonn Mobiles said, “We will be launching two new smartphones in Aug, which will be priced less than Rs 10,000.” He further added, “Karbonn is getting ready to launch few connected devices as well and some of them have not been launched in India by any other brand. Smartwatch is one of them.”

Sashin did acknowledge that Karbonn has been lying low for quite some time, but they were not sitting idle, they were working on strengthing their software so that it is robust and secure. He said, “User interface on our new smartphones has been made keeping Indians in mind and have an extra layer of security to prevent data leakage. ” He added, “Our UI will not have advertisements.”

On Make in India initiative, he said, ” Rome was not built in a day. We are not their yet, but we will there and most probably faster than any other country.”

Watch the video to know more: