The Karbonn Titanium S9 comes with a 5.5 inch HD (1280×720) IPS display, and has Android Jelly Bean 4.2 operating system. The phone also comes with a 13 megapixel autofocus unit with flash – the most high resolution camera from Karbonn so far. There is also a 5 megapixel front camera in the phone for video chat and self-portraits.

Karbonn Titanium S9 too has a 16 GB, which is the highest from any India brand. However, Karbonn has offered 1 GB RAM which is good but 2 GB RAM is something that would have unleashed the power of the phone in much better way. Some of the Chinese players like Zopo and UMI are already offering 2 GB RAM and 16 GB inbuilt memory based handsets for much cheaper priced than this Karbonn offering. 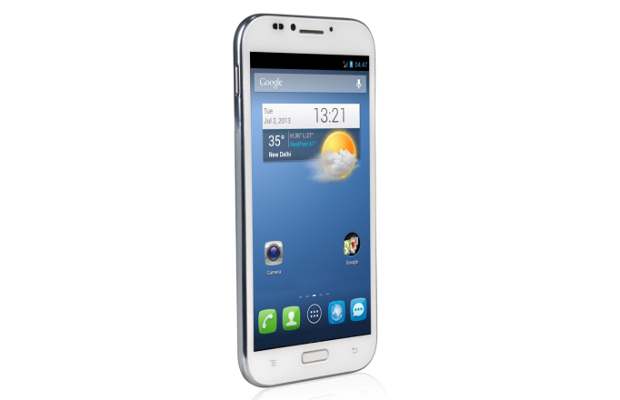 Karbonn has put a fairly large 2600 mAh battery in the Titanium S9. The handset will come with a flip cover which Karbonn claims is made of sturdy material and will give good protection to the device from falls, cuts, and mishandling. 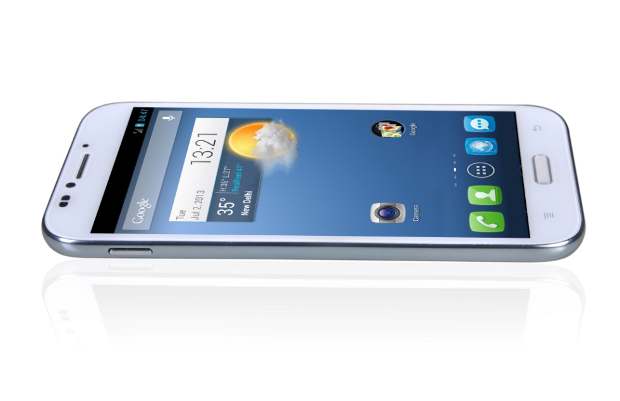 Apart from that the phone has many connectivity options like 3G, WiFi, Bluetooth 4.0 and USB, also all the common sensors like gravity, proximity and ambient light sensor are present in the phone.

While the phone is undoubtedly rich in specification, the bigger question is will people trust Karbonn with that kind money? While it is true that they have made a successful jump from about Rs 2,500 to Rs 7,000 about a year or two ago and gradually climbed up to Rs 12,000 bracket, but Rs 20,000 is a far stretch and brings Karbonn straight in the MNC strong hold.

In the automotive space you have Maruti which has so far not been able to manage a entry into luxury segment despite several attempts, will Karbonn meet a similar fate or will it succeed? Well that depends on how good the product really is and how it markets itself and also on how people look at Karbonn.