Karbonn, which has recently released its Titanium S7 smartphone, has now released Titanium S5 Plus smartphone. The handset is available from Saholic for Rs 10,990.

The Karbonn Titanium S5 Plus comes with a 5 inch capacitive touchscreen with 960×540 pixels resolution. It has a 1.3 GHz quad core processor which runs on Android 4.2 Jelly Bean operating system and 1 GB RAM. It has 4 GB ROM and 32 GB micro SD card slot as well. 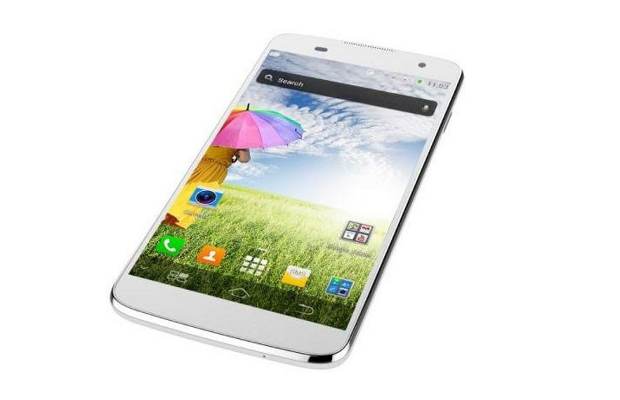 Karbonn, currently in its Titanium series, is offering various handsets including Titanium S1, S2, S5, S7, and S9. The Karbonn Titanium S9, at around Rs 16,500, is the costliest in the series.