Karbonn has launched the upgraded version of Smart A4 with Android 4.0, 4 inch IPS display, 1 GHz processor and 512 MB RAM.

Karbonn has launched upgraded version of its Smart A4 smartphone. Called Karbonn Smart A4+, the new handset comes with Android 4.0 operating system unlike the Android 2.3 Gingerbread in earlier version.

Though like the older handset, the new Smart A4+ comes with a single core processor but it has a bigger 4 inch IPS panel with 800 x 480 pixel resolution and 512 MB RAM. 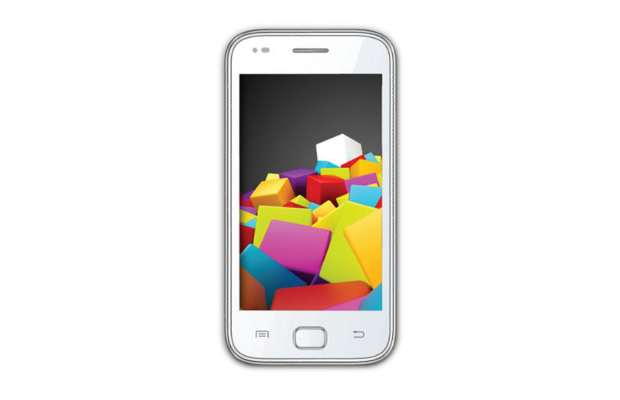 In the camera department there is no change and you will find a 3.2 megapixel fixed focus unit at the back and VGA unit in the front as the older version. Karbonn Smart A4+ has a 1250 mAh battery against 1400 mAh of the older variant. It is a 2G only phone with EDGE, WiFi and Bluetooth support.

The new version is priced at Rs 5,299, about Rs 700 more than the older version, but is expected to offer much better performance thanks to later version of Android and upgraded RAM.