Karbonn has launched 5 inch version of its quad core phone called Karbonn Titanium S5, and it is pitched directly against the Micromax Canvas HD A116. 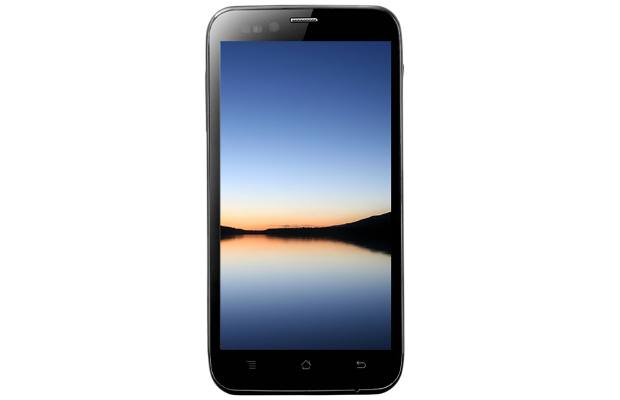 In the camera department the phone gets an 8 megapixel rear camera and a 2 megapixel front. The Karbonn Titanium S5 also gets a 2000 mAh battery. You get regular set of connectivity features like 3G, WiFi, and Bluetooth.

The phone is only available through Snapdeal and is priced at Rs 11,990 which is about 2000 less than the Micromax Canvas HD A116 and the only major difference between the phone is that Karbonn is offering slightly lesser resolution compared to 720p HD resolution of Micromax.

Given the price difference and ready availability Karbonn does have a strong case for itself.