Karbonn Mobiles had announced to introduce the upcoming Kochadaiiyaan movie branded smartphones in India. Now a phone in the series, Karbonn Kochadaiiyaan The Legend S5i, has been made available via Flipkart for Rs 7,499. This smartphone is the top of the Kochadaiiyaan branded Karbonn mobiles and offers exclusive content of the futuristic fantasy film in the form of wallpapers, songs, images, and more. 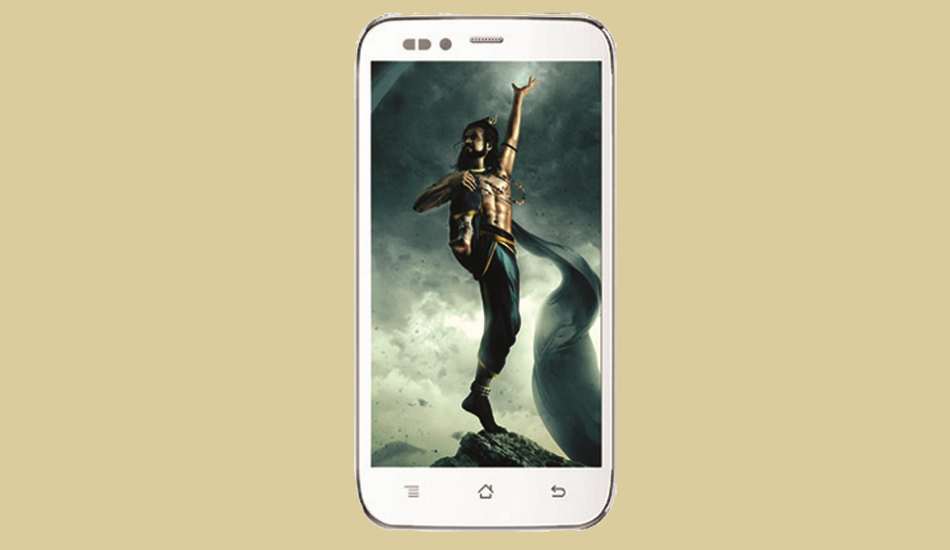 Movie-smartphones tie-up is a rare concept for the Indian masses. Rajnikanth starrer Kochadaiiyaan is a futuristic animated movie expected to release later this year. Karbonn has partnered with the production company to sell Karbonn Kochadaiiyaan series mobile phones in India. 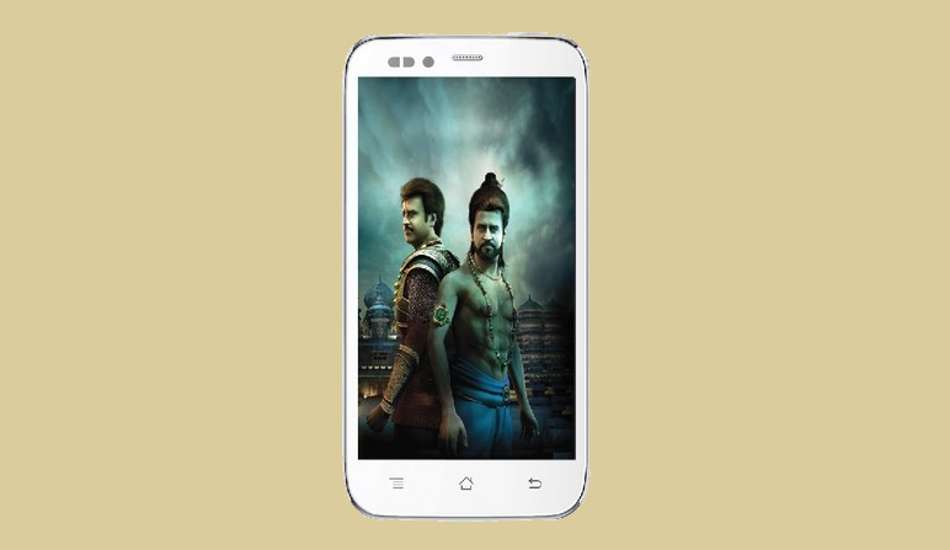 Karbonn Kochadaiiyaan The Legend S5i is the top of the lineup device sporting 5-inch touchscreen display with 480×854 pixel resolution. This smartphone is powered by a dual-core 1 Ghz mobile processor paired with 512 MB RAM. The memory card slot is usable to plug the exclusive Kochadaiiyaan content loaded 4 GB micro SD card. By default, the Legend S5i will run Android 4.2 Jelly Bean update out of the box.