It has also announced the touch and type Karbonn TnT KT60 handset which is priced at Rs 2,590.

Karbonn Mobiles has launched two new affordable handsets, which are named as Karbonn KT51 and the Karbonn TnT KT60.
The Karbonn KT51 sports a full touch screen display featuring large icons with widgets as shortcuts. Targeted towards entertainment lovers, the Karbonn KT51 brings in features like wireless FM radio with recording along with video recording and playing while also doubling up as a pocket transistor radio with a fully retractable antenna. 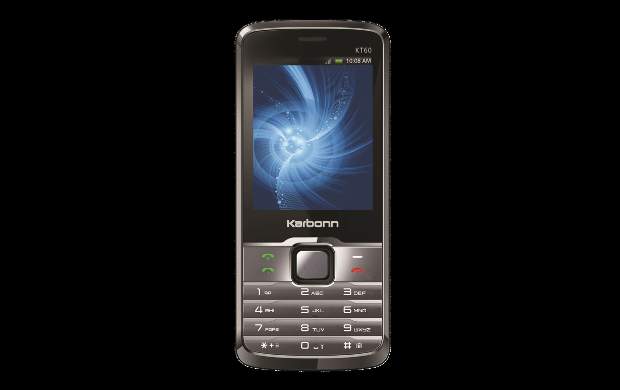 Priced at Rs 2490, the Karbonn KT51 has also features like Bluetooth with A2DP, remote access of handset, mobile tracker and an auto call recorder. It also boasts of an expandable memory up to 8 GB and a 3.5mm jack along with a long lasting 1000 mAh battery.

For the consumers who like touch screen phones, Karbonn introduces the slim and stylish Touch and Type KT60 which has a full touch enabled 6.6cm screen display. Compact and sleek, the phone has entertainment features like FM radio with recording along with video recording and playing on a 3.5mm audio jack and offers a one of its kind dual speakers support to give users loud and crystal clear sound. 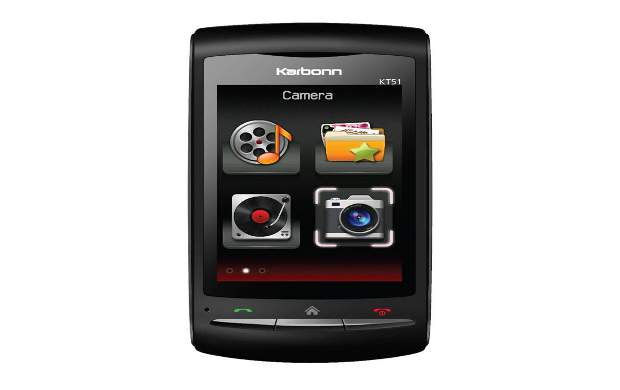 Priced at Rs 2590, the Karbonn KT60 is available with an expandable memory up to 8 GB along with a long lasting 1400 mAh battery.