Karbonn has launched two new low cost Android phones in the market. The new Karbonn A3 and Karbonn A4 are 2G only handsets, which means that these two cannot have 3G connectivity. Both the phones comes with 1 GHz processor, 256 MB RAM, Android 2.3 operating system and 1400 mAH battery. 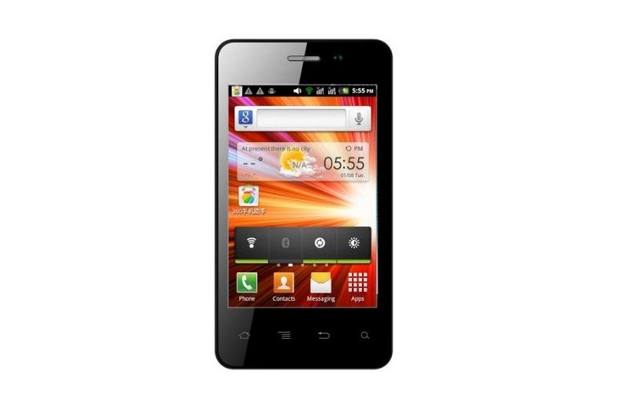 Karbonn A3 comes with a 3.5 inch HVGA display and has a 3 megapixel camera with HD recording and a VGA camera in the front. It is priced at Rs 3,600 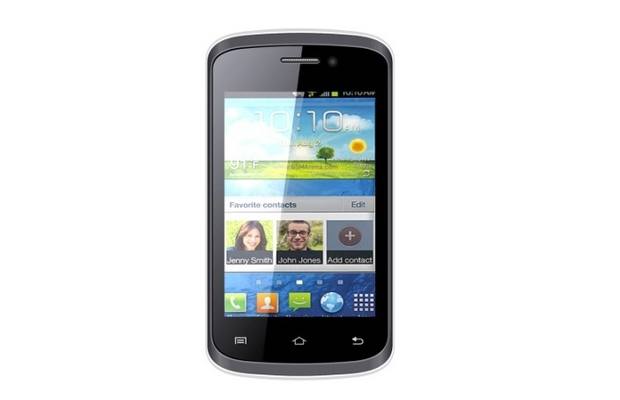 Both the phones support dual SIM and up to 32 GB expandable storage (there is negligible internal storage). In terms of connectivity you have EDGE, WiFi and Bluetooth but no 3G.

The phones will compete with Micromax products like Bolt A27 and Smarty 4 etc. There are similar products from Spice, Lava, and others too.