Karbonn Mobile has launched yet another smartphone in the market, called Smart A12. Though the phone has a 4.5 inch display, it is not an IPS panel which is becoming common for such large screen handsets of Indian brands. However, this has helped Karbonn to price the phone at much lower price, at Rs 7,699. 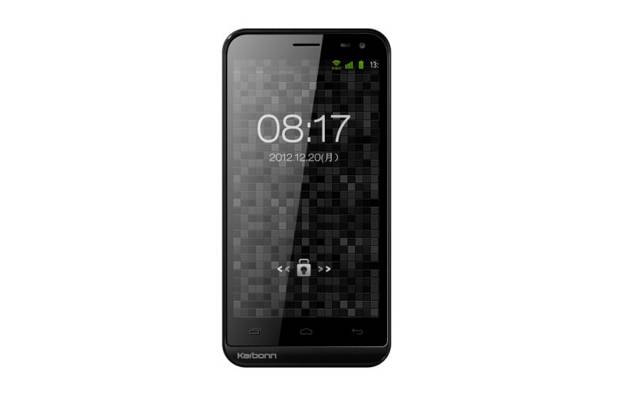 Rest of the specification of the phone looks very competitive which includes a 1 GHz processor, 512 MB RAM, and an 1800 mAh battery which is fairly large for a phone of this size. 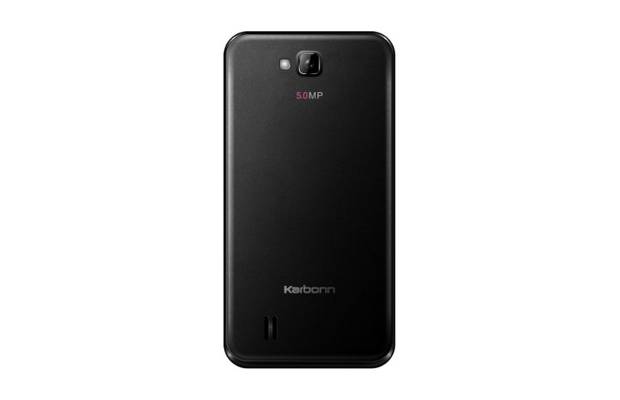 The Karbonn Smart A12 comes with a 5 megapixel camera, coupled with single LED flash, at the back and a VGA camera in the front for video chatting. It has also an array of sensors like proximity, gravity, and accelerometer.

The Dual SIM Android 4.0 based smartphone has 3G, WiFi, Bluetooth and GPS connectivity options also. All this for Rs 7,699 looks like an attractive proposition, however the phone has only 512 MB of ROM which means that to download anything you will need micro SD card for storage.