Karbonn, an Indian mobile phone brand, has released two very entry level phones, named A1+ and A7+, and a mid level phone called the Karbonn A11. 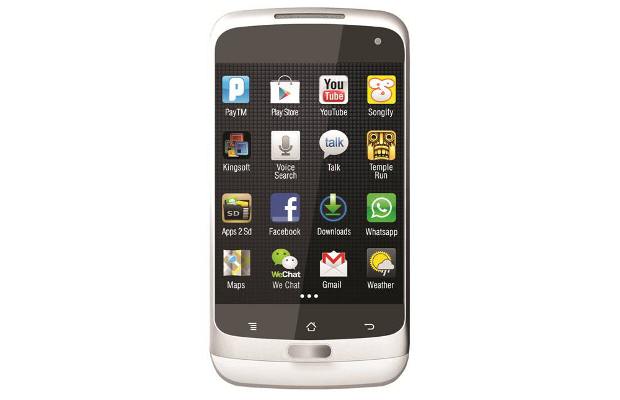 It has recently brought two other smartphones called the Karbonn A9+ and Karbonn A21, which though were yet to be officially released. 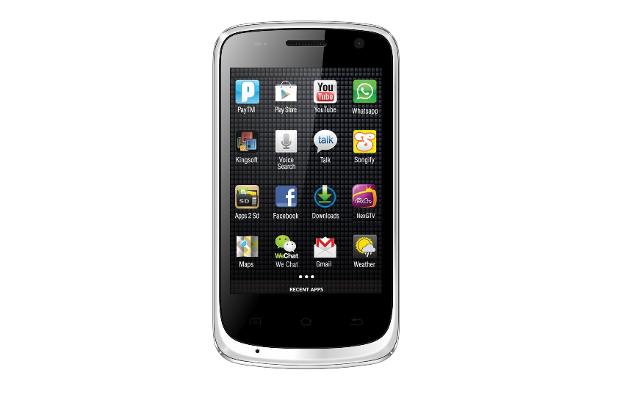 The Karbonn A1+ is the new lowest priced Karbonn smartphone which is available for Rs 4,290 (MRP 4,990). It comes with Android 2.3 operating system, a 3.5 inch screen and a 1 GHz processor. And despite its low price, the phone has proximity sensor, a 3 megapixel camera, 3G, WiFi, and a 1500 mAH battery – which is one of the best on offer from any Indian brand till now. 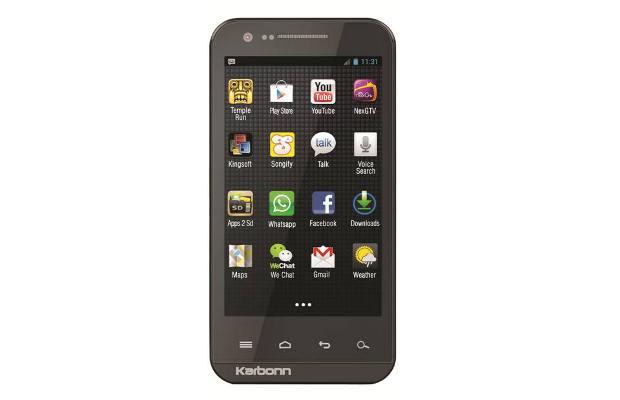