K touch A20 is a dual SIM smartphone that supports 3G connectivity. 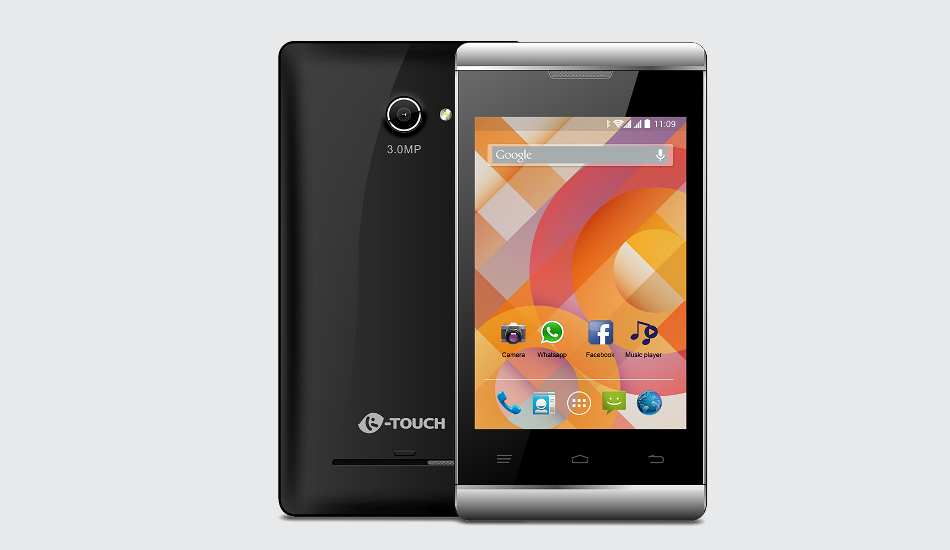 K Touch A20 has a small display of 3.5 inch and runs on Android 4.4 Kitkat operating system and it powered by a 1GHz dual core processor. It has a just 256MB RAM and 2G internal memory which can be expanded to 32 GB via Micro SD card. The RAM in A20 is not a great one and one will face issue while playing games or multitasking because of it. 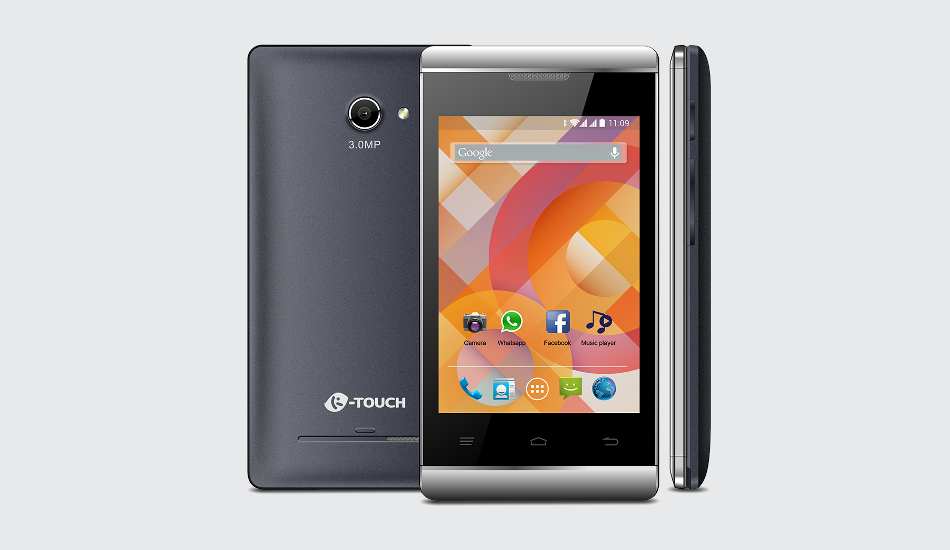 Even on the camera front it is quite week as a 3 megapixel rear camera with flash and VGA front camera will not excite people who love taking pictures using their mobile’s camera. It has a 1300 mAh battery which may last for a day’s usage on medium activity. It is available in three colours- Black, Blue and White.