Jio Android Smartphone Orbic, to be priced around Rs 4,000 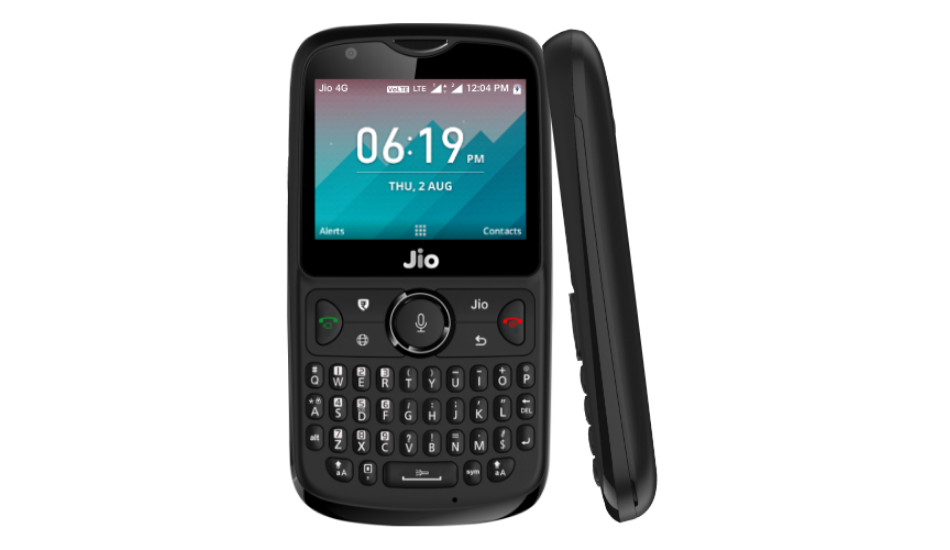 Jio is gearing up to launch new budget centric smartphones for the Indian consumers that could be priced as low as Rs 4000.

Reliance Jio, the telecom operator, is currently looking forward to announcing some new phones under the Jio brand. These phones could be strictly budget-centric devices and are expected to be priced around Rs 4,000 or even below that.

We are now seeing evidence for these new devices, out of which one has been spotted by the tipster named Mukul Sharma. The new listing has been spotted on Google Play Console, which we had already been expecting after Jio announced its partnership with Google at its 43rd Annual meet.

The new handset has a model name RC545L and will be running on Android 10 out of the box. The device should have an HD+ screen with a resolution of 720×1400. The phone is said to be powered by the Snapdragon QM 215, which is processor made for Android GO devices, and this also suggests that the phone should be launched under the Android Go phones by Google. The processor should be paired with the Adreno 306 GPU.

There is no word as of now regarding when the launch of the device will take place, but it should be happening soon as the telecom operator has already asked the local manufacturers to bump up the production capacity to produce around 200 million devices in the next 2 years.

Reliance Jio also recently submitted 3 devices on US FCC website namely, Jio Orbic Myra 5G, Orbic Magic 5G, and Orbic Myra. Out of these 3, as the name suggests, 2 of them should have 5G connectivity.

And as these were listed on FCC website, this means that the devices are ought to be using Google’s Technology that needs approval from the US government.

Jio announced in its Annual General Meeting back in July that Google will invest ₹33,737 crores for a 7.73% equity stake in Jio Platforms. This also brings the total investment in Jio Platforms to ₹1,52,056 crore. This investment is actually a part of Google For India fund where Google claims that it will invest Rs 75,000 crores in Google For India digitization fund.

At the time of the announcement, Jio also announced that it was working with Google for the launch of new devices that will run on Google’s Android Go OS which is made and optimized for Entry-level smartphones. These new smartphones will also have features that will be exclusive to India and are optimized for Indian consumers.

The new Jio Orbic currently has no official launch date but the company is expected to announce the new devices by December.