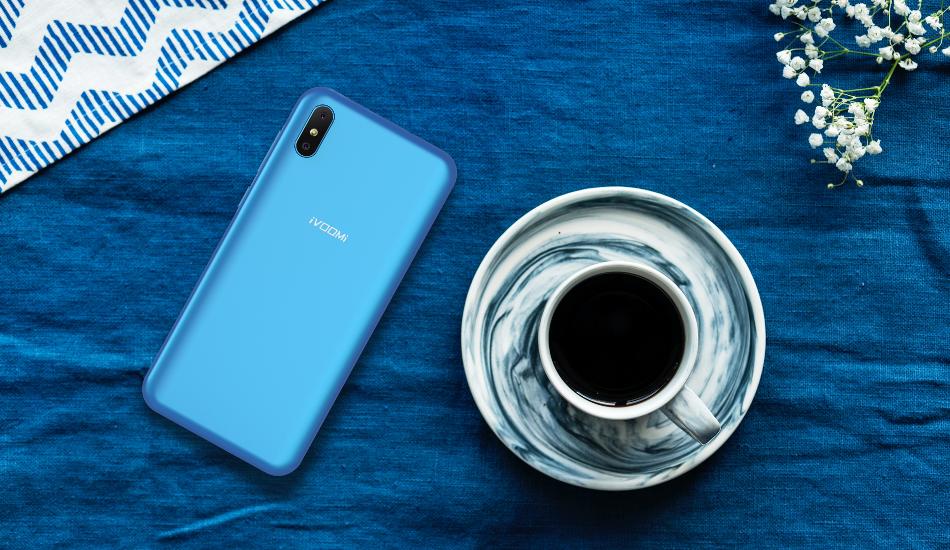 The iVooMi i2 Lite smartphone comes features a 5.45-inch HD+ display with a screen resolution of 1440 x 720 pixels and an aspect ratio of 18:9. The phone is powered by a 1.5GHz quad-core MediaTek 6739 processor along with 2GB of RAM. It is backed by a 16GB of storage, which can be further expanded up to 128GB via micro SD card slot.

On the camera front, the smartphone features a 13-megapixel with Sony sensor with a five-piece Largan lens and 2-megapixel rear camera.Both are powered by a soft flash. It has an 8-megapixel front shooter for selfies and video calling with 4P Slim Lens. It also has a Facial Recognition or Face Unlock feature to unlock the phone.

Commenting on the launch, Ashwin Bhandari, CEO, iVOOMi India, says, “Technology has been the forefront for iVOOMi, however, at the same time, we are designing our devices to keep up with the trends in the market. We had received a tremendous response for the i2 Lite. With its growing demand, we decided to amp up the looks of the phone by launching it in ‘Neptune Blue’ colour especially for our trendy customers; to match up their style quotient”