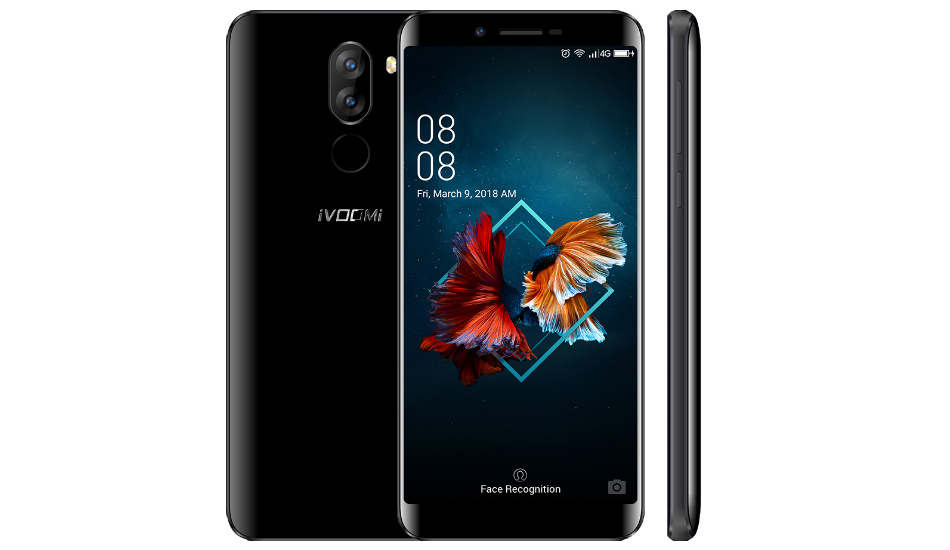 The device is available for purchase exclusively on Flipkart at a price of Rs 7,499, however, with Jio Football offer it will be effectively available for Rs 5,299.

iVooMi has today announced the launch of its Anniversary Edition i1s smartphone in India. The device is available for purchase exclusively on Flipkart at a price of Rs 7,499.

Interestingly, the smartphone also comes with Jio Football Offer, under which customers will get a cashback of Rs 2,200, making it available at an effective price of Rs 5,299. The major highlight of the special edition smartphone comes with face unlock feature, through which users can unlock a smartphone using the selfie camera.

Jumping straight to the specifications, the Anniversary Edition iVooMi i1s comes loaded with a 5.45-inch HD Infinity Edge Display with a screen resolution of 1440 x 720 pixels and an aspect ratio of 18:9. The phone is powered by a quad-core MediaTek MT6737v processor along with 3GB of RAM and 32GB of internal storage, which can be further expanded up to 128GB via micro SD card slot.

The phone features a dual-camera setup at the back panel with a combination of 13-megapixel sensor and 2-megapixel secondary senor with LED flash. For the front, there is an 8-megapixel camera for selfies and video calling. The device runs on Smart Me 2.0 UI, which is based on Android 7.0 Nougat. The phone is backed by a 3000mAh battery and on the connectivity front, it supports 4G VoLTE, WiFi, Bluetooth, dual-SIM, GPS and micro USB port.

Commenting on the same, Ashwin Bhandari, CEO, iVOOMi, India says,“iVOOMi has had an enthralling journey in the Indian smartphone market, with unbeatable ‘Value for money’ products launched throughout the year. Now that we have discovered the product/market fit and gained traction, we are set out on a path of execution. All iVOOMi products are backed by innovation as we aim to bring world class technology in all our offerings, and our latest smartphone, the Anniversary Edition i1s with facial recognition is another feather to the cap since we are the first to offer face-unlock feature under the 8k price segment”