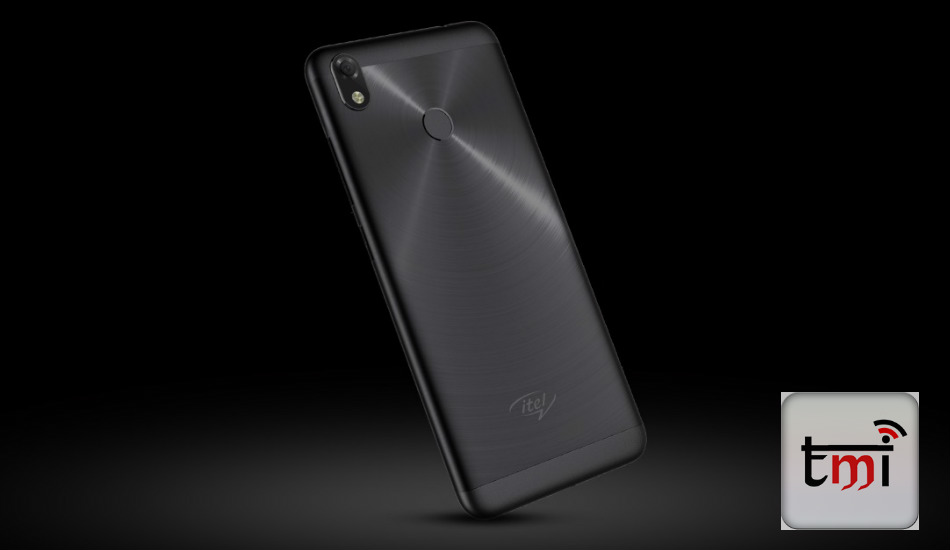 The company is destined to launch the upcoming smartphones by mid-March.

In a sign of things to come, Itel Mobile is expected to launch a new smartphone series with 18:9 display at a budget price point. The launch is expected by mid-March. With an 18:9 aspect screen display, and other solid features, the latest launch is expected to keep the budget category humming with competition and more features for some time to come.

The company is expected to launch 5 smartphones in the price bracket between Rs 5,000 to Rs 10,000 with fingerprint sensors and full-screen display, sources close to the development told The Mobile Indian. Itel is also expected to launch a flagship smartphone, known as S42, in India. 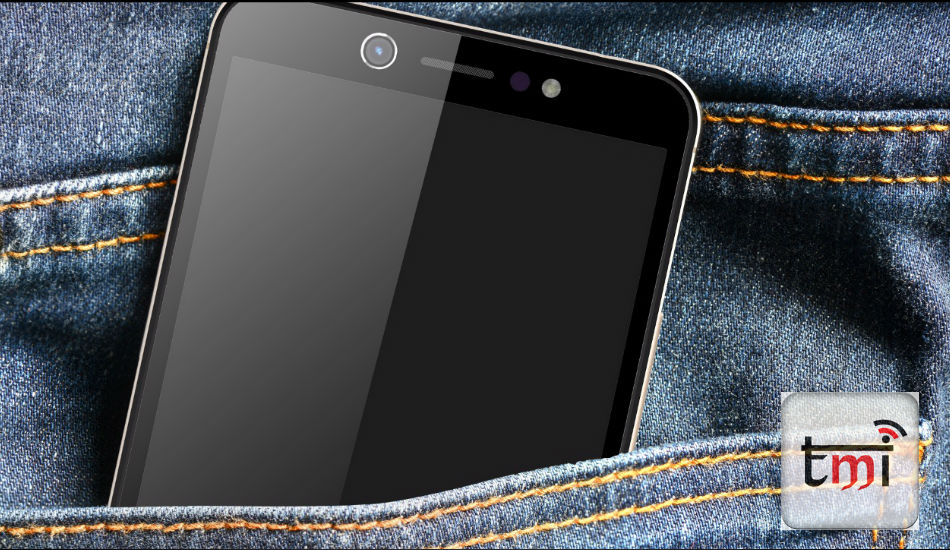 The smartphone will bear a slim profile and it will come loaded with an edge-to-edge display, which is now becoming a new trend in budget phones. The itel S42 is expected to feature a 5 inch HD+ display. 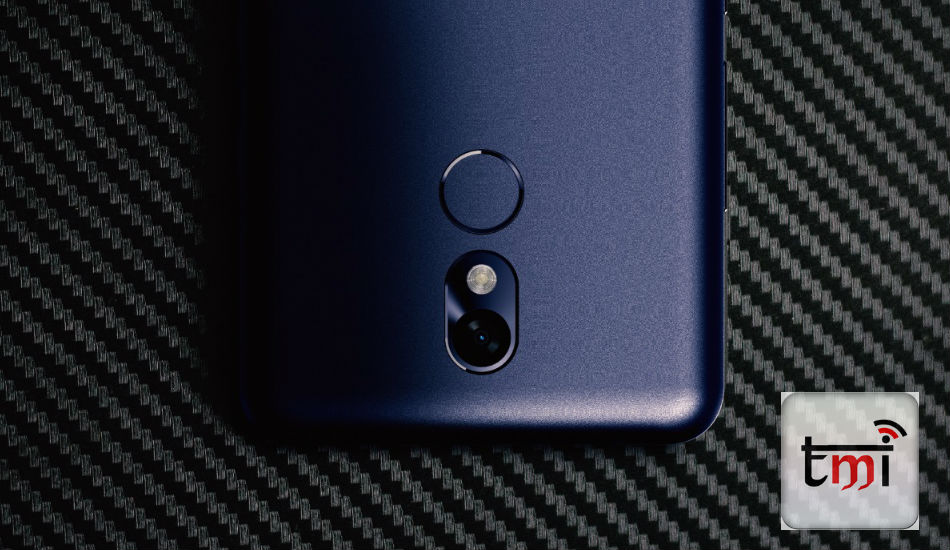 The Itel S42 will run on the latest Android 8.0 Oreo and it will be backed by a 3000mAh Li-Polymer battery.