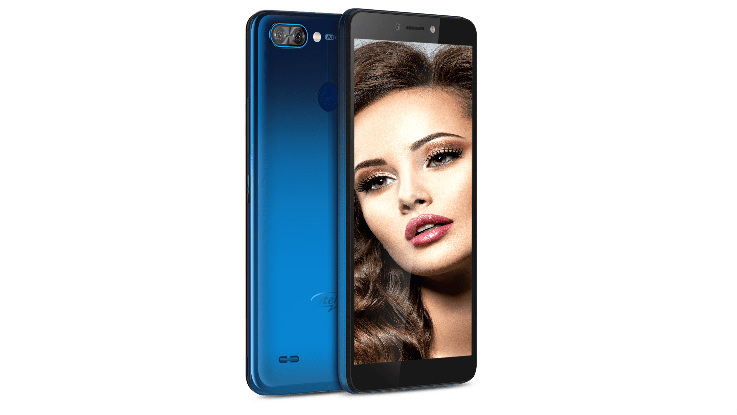 Itel Mobile, a part of Transsion Holdings, has today announced the launch of a new variant of its A46 smartphone with 2GB RAM and 32GB storage for Rs 4,999. The company earlier launched a 2GB RAM and 16GB storage variant for Rs 4,999.

Both the variants are available for purchase from retail stores across India. It comes in Diamond Gray, Fiery Red, Neon Water and Dark Water colour options. The company has also announced the launch in a tweet which also reveals that they now have more than 5 crore consumers in India.

Itel A46 new variant features a 5.45-inch HD+ display with a screen resolution of 1440 x 720 pixels. The phone is powered by a 1.6GHz octa-core processor and it is backed up by 2GB of RAM and 32GB of internal storage. The memory can be further expanded up to 128GB via microSD card slot. The device is equipped with a fingerprint sensor along with the face unlock feature.

For optics, the phone has a dual-camera setup at the rear with a combination of 8-megapixel primary lens and a VGA secondary sensor along with an LED flash. The dual camera comes with AI scene detection and it can identify 1001 types of objects. The camera comes loaded with different modes including face beauty, portrait mode and bokeh mode. For the front, the itel A46 is equipped with 5-megapixel shooter with soft flash.

The phone runs on Android 9.0 Pie and it is backed by a 2400mAh battery. On the connectivity front, the phone supports dual 4G VoLTE, Bluetooth 4.2, WiFi, GPS, dual-SIM and microUSB port.