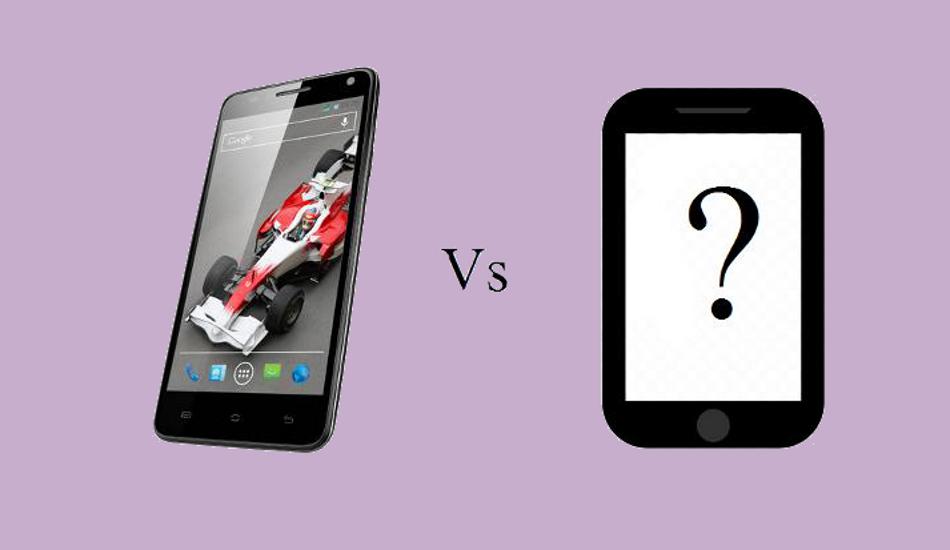 Here are five other smartphones that you can consider if you don't want to buy the Xolo Q3000. 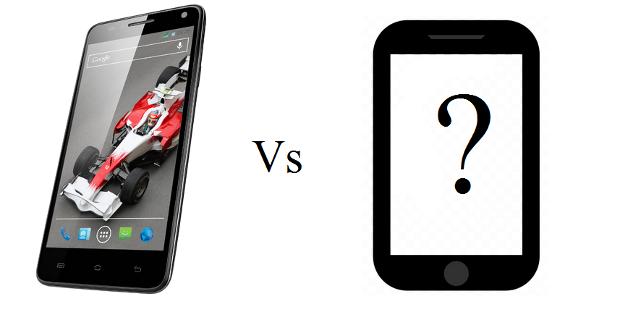 But is it a good buy at Rs 20,999? To answer the question, we have identified some key competitors of the phone and here we have elaborated their features which would help you get the answer of the question posed above.

LG G Pro Lite was launched in India in October this year. It comes with a 5.5 inch display but has qHD resolution against full HD of Q3000. Also, it has a dual core processor. Memory wise it is way behind the Q3000 with its 8 GB internal storage, 32 GB micro SD card slot, and 1 GB RAM. It has also only 8 megapixel rear camera and a 1.3 megapixel front camera.

This 9.48 thick handset has a smaller 3140 mAh battery too. However, it comes with dual SIM, WiFi, Bluetooth, GPS, and DLNA. 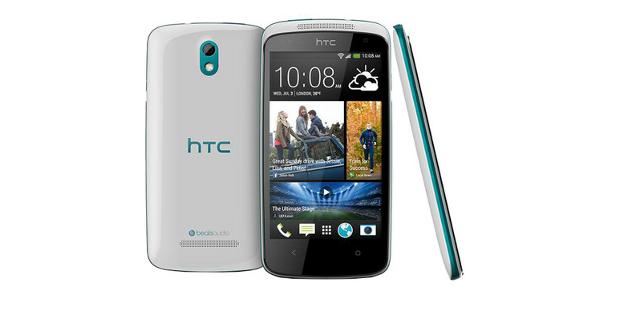 The Desire 500 has a much smaller 1800 mAh battery which claims to provide only 12 hours of 3G talktime. It though has dual SIM connectivity and has normal Android features like WiFi, GPS, Bluetooth, micro USB, and DLNA. Besides, it has an 8 megapixel auto focus rear camera and a 1.6 megapixel front camera.

Though it has a bigger display (5.8 inch) than that of Q3000 (5.7 inch), its display comes with only qHD resolution (Q3000 has full HD resolution). Also it comes with a dual core processor, an 8 megapixel rear camera, and a 1.9 megapixel front camera. This 9 mm thick phablet has also a much smaller 2600 mAh battery. 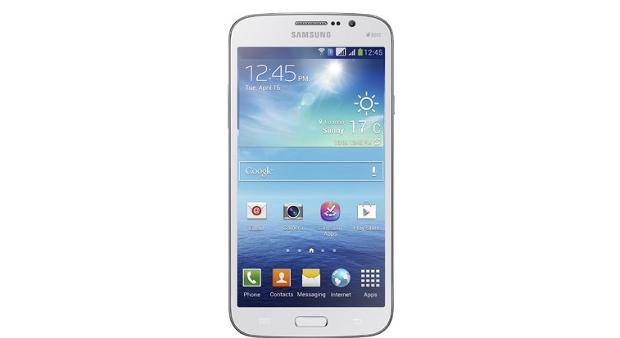 Though it has only 8 GB of internal storage and 1.5 GB RAM, it outsmarts the Q3000 with its 64 GB micro SD card slot. It also comes with dual SIM, WiFi, GPS, Bluetooth, and added GLONASS support.

It matches the Xolo Q3000 in most aspects. First of all, the Elife E6 has 5 inch display with full HD resolution (which means it has better pixel density than the Xolo phone). It has also Android 4.2 Jelly Bean operating system, 1.5 GHz quad core processor, and even 2 GB RAM. It has also a 13 megapixel rear camera and a 5 megapixel front camera as the Xolo Q3000. However it comes with a smaller 2000 mAh battery but since it has a smaller display (5 inch) than Xolo Q3000, we expect the Elife E6 to provide good battery life as Q3000. 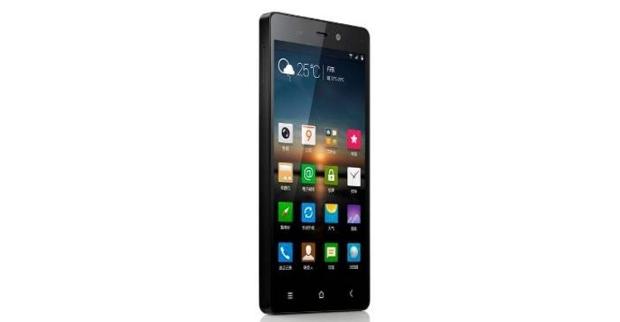 The Gionee Elife E6 though has a single SIM slot, but comes with WiFi, Bluetooth, GPS, and micro USB port.