Oppo A93 a rebranded version of Oppo F17 Pro? Launching on Oct 6 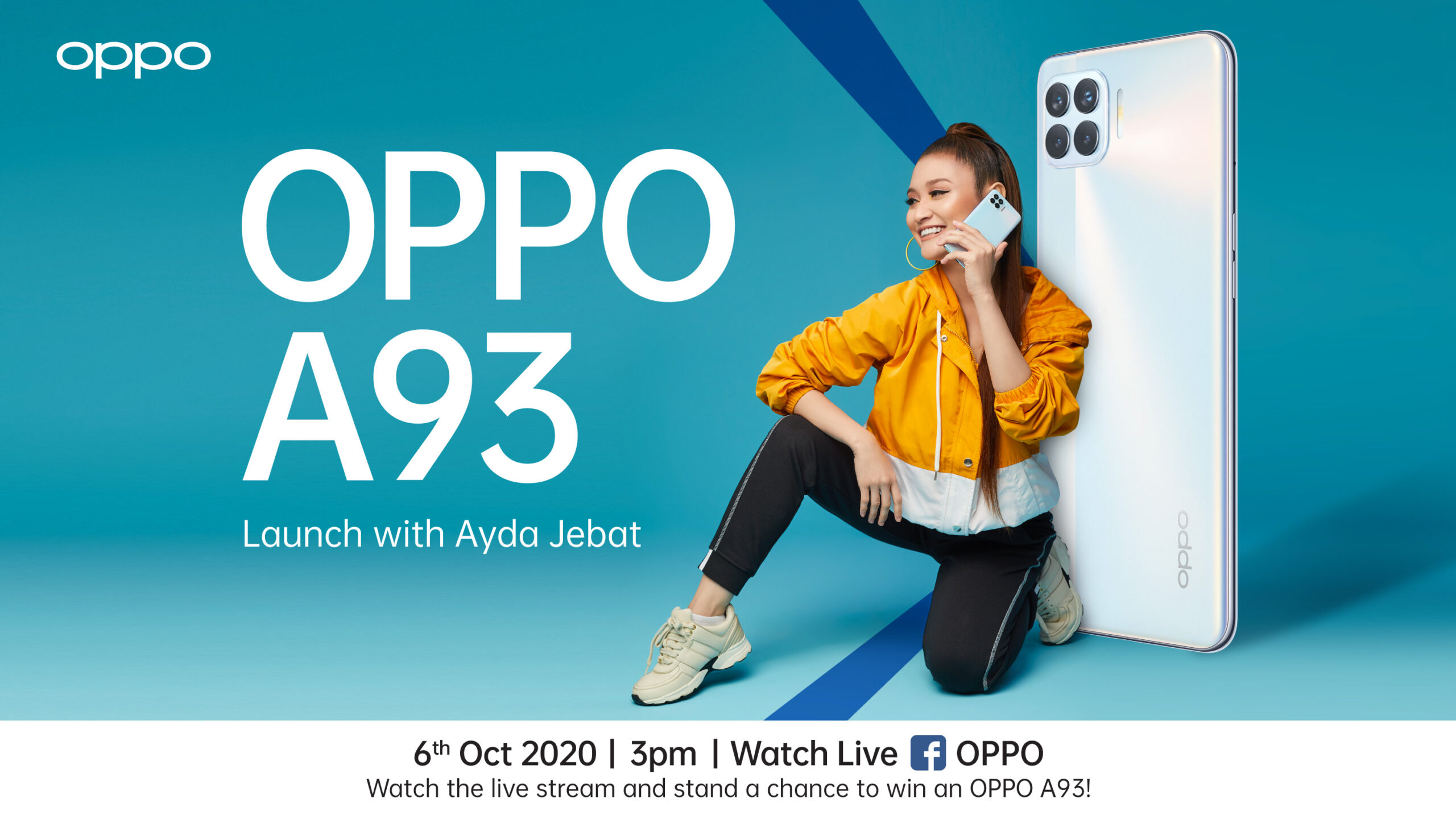 The new Oppo A93 which is launching in Malaysia on October 6th, is looking like a rebranded version of the Oppo F17 Pro.

Oppo has started teasing the launch of the Oppo A93 in Malaysia and has revealed the design of the device thoroughly through the tweets it has been posting. The device is looking to be a rebranded version of the Oppo F17 Pro which was launched in India a couple of weeks back.

Though Oppo has confirmed some of the specifications of the device, the other specs are still yet to be confirmed by the company when the Oppo A93 launches in Malaysia on October 6th. 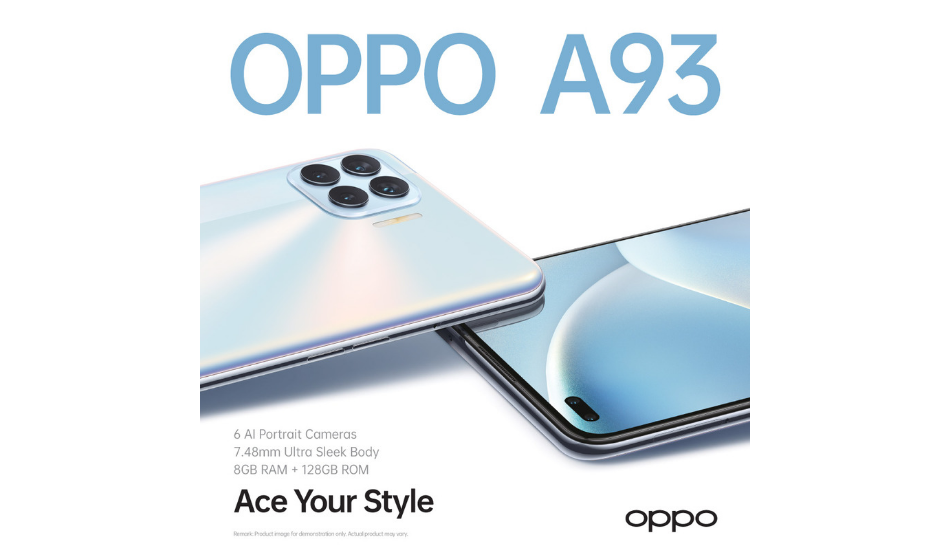 The confirmed specifications by Oppo Malaysia include the device having 8GB of RAM and 128GB of Storage. The device will have an ultra-slim body with just 7.48mm of thickness. Oppo has also revealed that the phone will have a total of 6 AI portrait cameras, including 4 on the rear and 2 in the front (just like the Oppo F17 Pro). 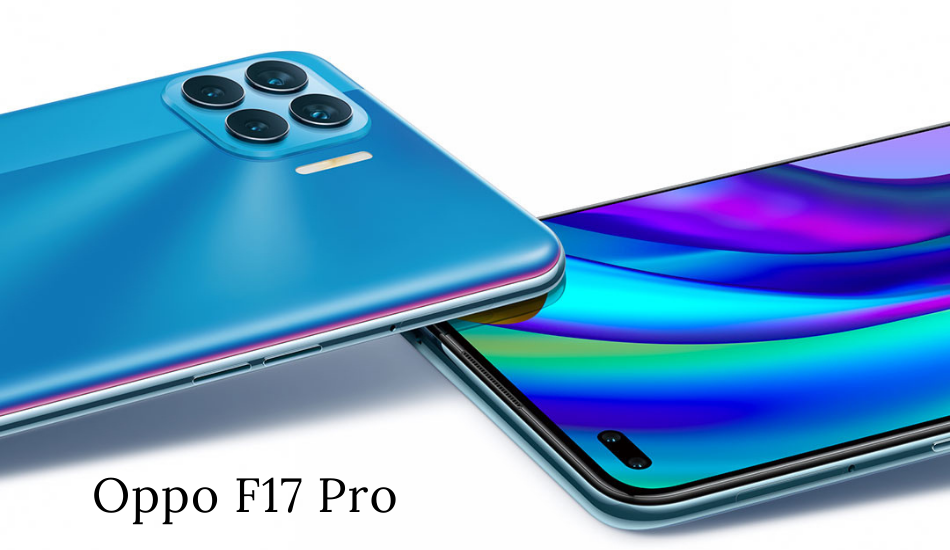 If we consider the possibility that the Oppo A93 is a rebranded version of the F17 Pro, then the device should be powered by the MediaTek Helio P95 processor. It should have a 6.43-inch Full HD+ AMOLED display with a refresh rate of 60Hz. 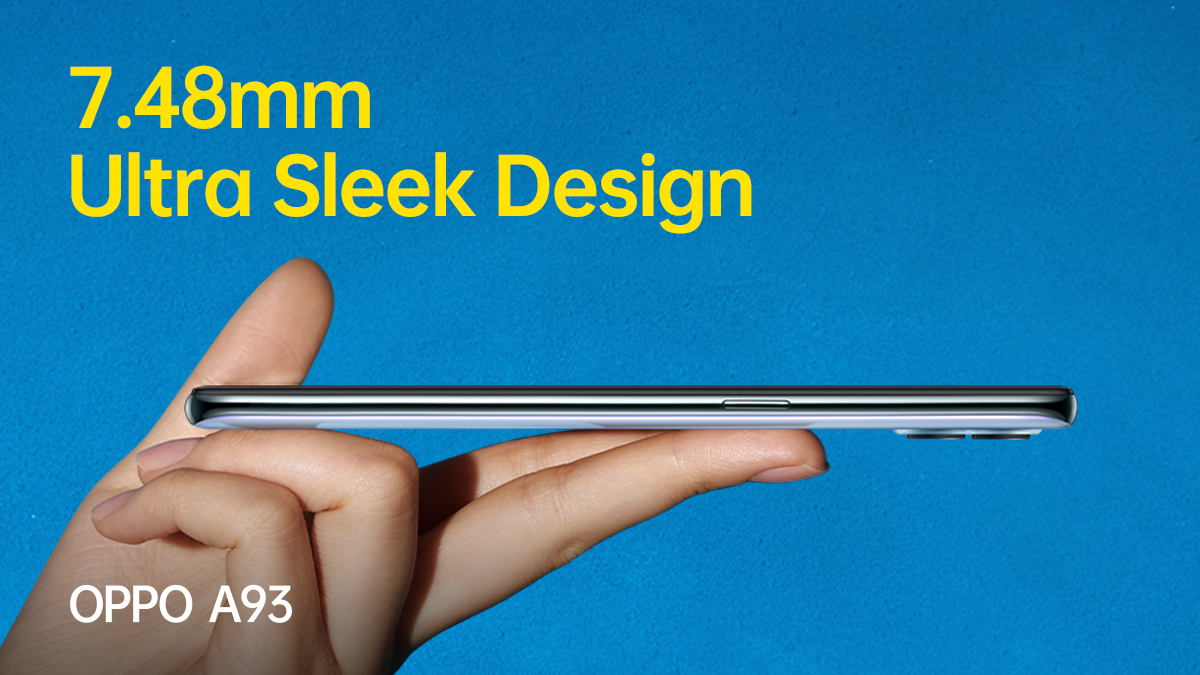 The device should run on Google’s latest Android 10 operating system with the company’s own ColorOS 7.2 on top.

The phone should be backed by a 4,000mAh battery with support for the company’s own 30W VOOC Flash Charge 4.0 technology.