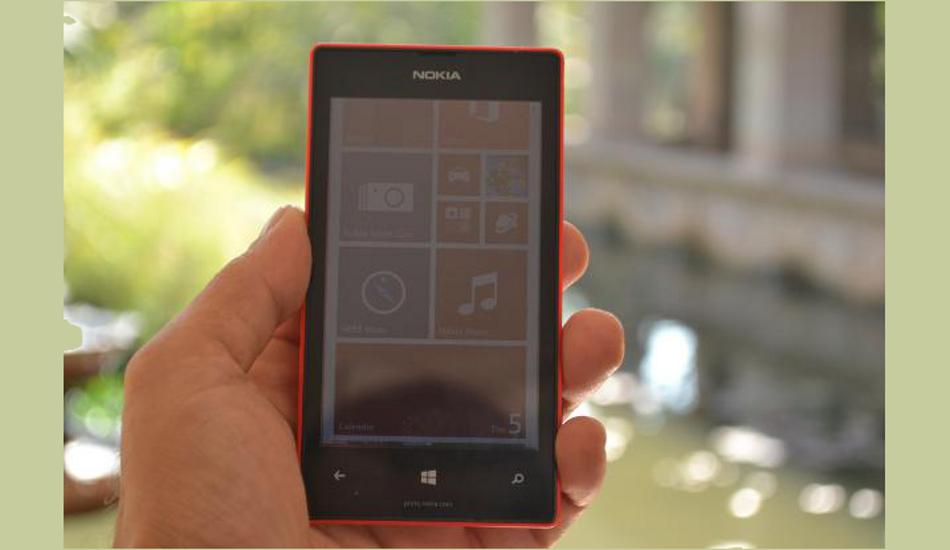 Among all the Nokia Lumia smartphones launched till date Lumia 520 was the most popular smartphone from the company particularly among first time users. 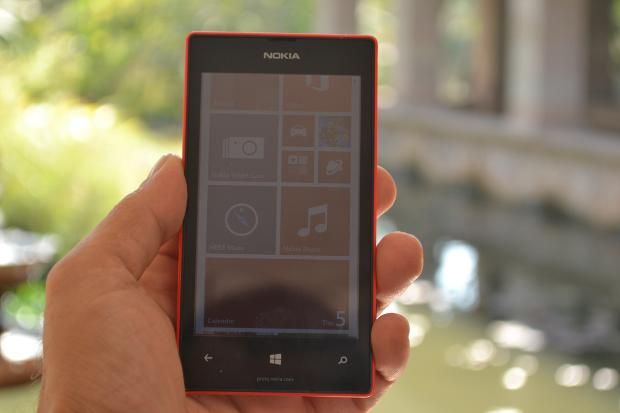 So now the question is should you go for the Lumia 525 ignoring the Lumia 520 and quad core Android smartphones which are also available for less than Rs 10,000? Read on to know the answer. 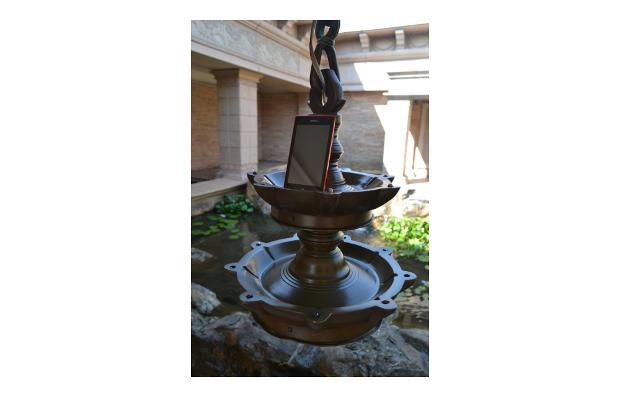 Nokai Lumia 525 has a 4 inch IPS LCD display with 800 x 480 pixel resolution which is in sync with the current demand of large screen phones. The screen size is quite apt for browsing and reading. The display is quality is better than most of the entry level Android smartphones that are available in the market.

Nokia Lumia 525 has a glossy finish and is available in black, orange, yellow and white colours. It has a removable back panel under which there are slots for a micro SIM, and for an SD card that can be used to expand memory to up to 64 GB. Nokia 525’s back panel has a slight arch design with smooth corners, which makes it easy to hold as it seamlessly fits into the curvature of the palm. Mobile users who have small palm size will feel at ease holding this device and those who are using a smartphone for the first time will most probably like flaunting simply because of vibrant colour options and catchy design. Though one will feel nothing much has been added to Lumia 525 in terms of design as compared to Lumia 520 but there is no harm in continuing with the design philosophy of a smartphone that has got a good response from customers. 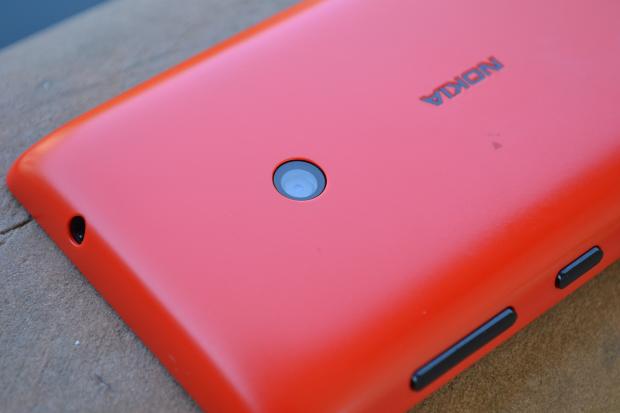 The Lumia 525 has a 1430 mAh battery, which is claimed to provide 14 days of standby, or 16.9 hours’ 2G talktime, or 10.6 hours of 3G talktime. The 3G handset has WiFi, Bluetooth 4.0, GPS, and micro USB 2.0 for connectivity. The claimed battery back up is definitely decent but if you compare it with feature phones it is average but one must remember feature phones give better battery backup because most of the time they are used only for SMS and call whereas Lumia 525 is like a mini laptop in your hand. Even most Android phones come with lesser battery back up. 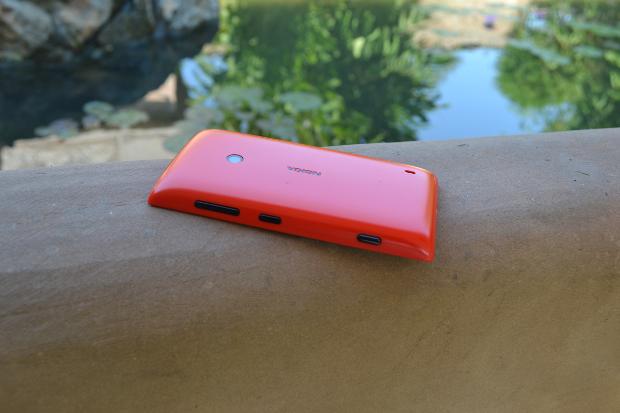 There is a 5 megapixel rear camera with f/2.4 aperture in the Lumia 525. However, it has no flash. I liked the quality of pictures taken in good light, but while taking pictures in low light I did miss the flash.

Now since we have already stared comparing Nokia Lumia 525 with Lumia 520 let’s talk about stand out differences. Nokia Lumia 525 has 1GB RAM as compared to 512 MB RAM of Lumia 520. So what the big deal? One will notice the impact while playing games as they will not encounter lags, multitasking will be smoother and boot up time will improve. The regular activities like social media updates, browsing, watching video will perform as usual because for doing them even 512 MB RAM is enough. On the RAM front we can definitely say that Nokia heard the plea of Lumia 520 users.

###PAGE###
Now comes the big question, should one add Nokia Lumia 525 in his watch list? If you are going to be a first time smartphone user we would recommend the Lumia 525; you would not be disappointed as it is priced quite well; its user interface is simple and easy to understand. Windows app store has decent number of apps and quality of the smartphone is good as compared to any other entry level smartphone. 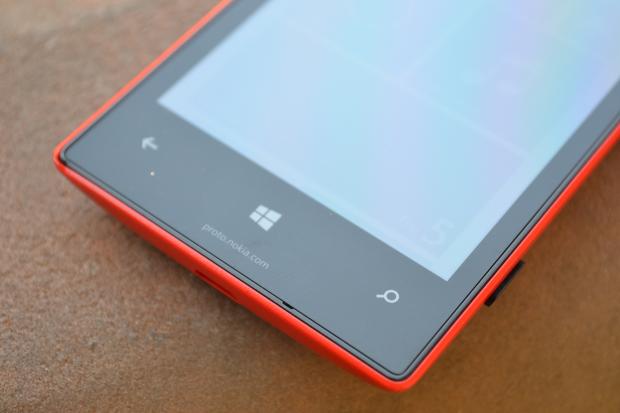 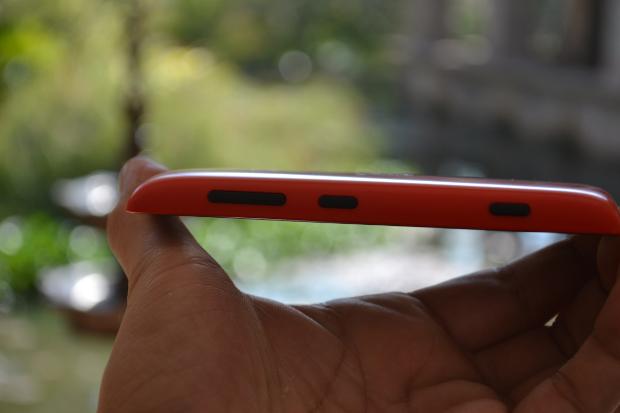 For the evolved users or mobile users who have been using smartphones for a while, Nokia Lumia 525 is not the ideal choice. It time for you to jump to next level maybe somewhere around Rs 17-20,00 bracket depending on your choice of operating system.