Is Micromax Canvas 4 and Blu Life One the same phone?

Both phones resemble each other in terms of design and probably have the same specifications.

Blu Life One, made by Blu – a US based company, looks strikingly similar to the Micromax Canvas 4.

However, we would like to point out that the Canvas 4, even if the same as Blu Life One, must not be sourced from Blu. Perhaps, both Blu and Micromax have chosen the same product from the same vendor in China. 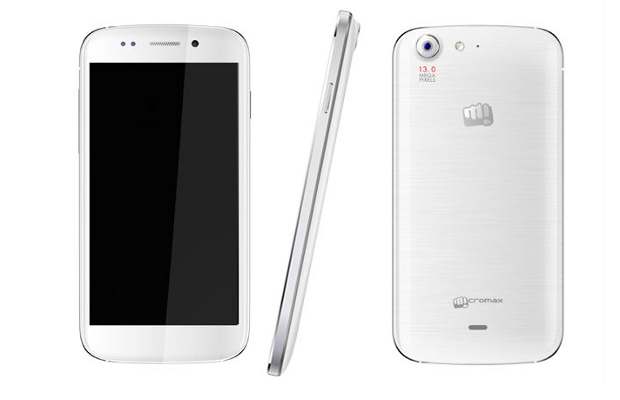 Blu Life One comes with a 5 inch display but has only 720p resolution. So you get a display which is the same as that of Canvas HD A116. Blu Life One has a 1.2 GHz Mediatek 6589 chipset and comes with 42 Mbps 3G speeds (Canvas HD has got 21 Mbps support). Life One has the latest PowerVR 5XT GPU instead of PowerVR SGX544. 5XT chips are multi-core variants of the SGX series with some updates. It also has 1 GB RAM same as Canvas HD; along with 16 GB inbuilt memory compared to 4 GB in Canvas HD. 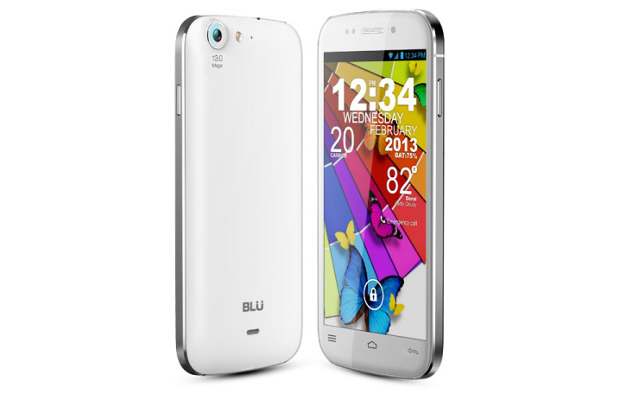 As per the pictures released so far, Canvas 4 is confirmed as having a 13 megapixel rear camera with BSI sensor for better low light photography, and a 5 megapixel front camera; compared to 8 megapixel and 2 megapixel in Canvas HD A116. Perhaps the Canvas 4 would come with Gorilla Glass 2 for display protection.

We do not know the pricing yet, but Canvas 4 is expected to cost around Rs 18,000. The phone will be made available starting July 8.