Is HTML5 the way to go for touchscreen phones?

While the utility of Flash is undoubted, there has appeared a new technology called HTML5 that is all set to replace Flash video from the mobile web.

Flash does not run on devices such as iPhones and iPads that are based on Apple’s iOS operating system. This is because Steve Jobs, the chief executive officer of Apple, is convinced that Flash is buggy and leads to system instability.
However, Flash proved pretty useful when it came to delivering video over the internet. So even though its performance issues were known, people continued to use it.
The major constraint with Flash is that apps made on it need to know where the mouse cursor is located with a reasonably high degree of accuracy. This isn’t how touchscreen interfaces work though. 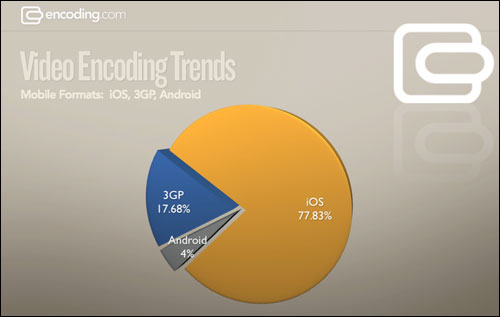 And now, although it is likely that this problem can be evaded by programming Flash based apps to suit touchscreens, there seems to be lesser reason to make this effort than there was before.
HTML 5, a version of HTML that can be used to embed videos into web pages, is a viable alternative to Flash and is fast becoming ubiquitous as more and more films available on the net are in this format.
With the arrival of web video embedded with HTML5, Flash has lost its only distinguishing feature, which earlier also made it an essential tool. Even content that is only in Flash format does reach iPhone and iPad users if they desire it to because they usually do use computers sooner or later.
We requested usage data from Encoding.com, a web video conversion site, and found that a whopping 78 per cent of Encoding’s users chose to produce video for iOS devices.
As Android devices become more popular, the number of people optimising video for that platform is also likely to increase. Android does support Flash, but as it turns out, Flash player is great for some sites, but can make the system hang whenever it is not supported.