The entire specifications of iQOO Z5 Specifications have been revealed ahead of its expected launch tomorrow. 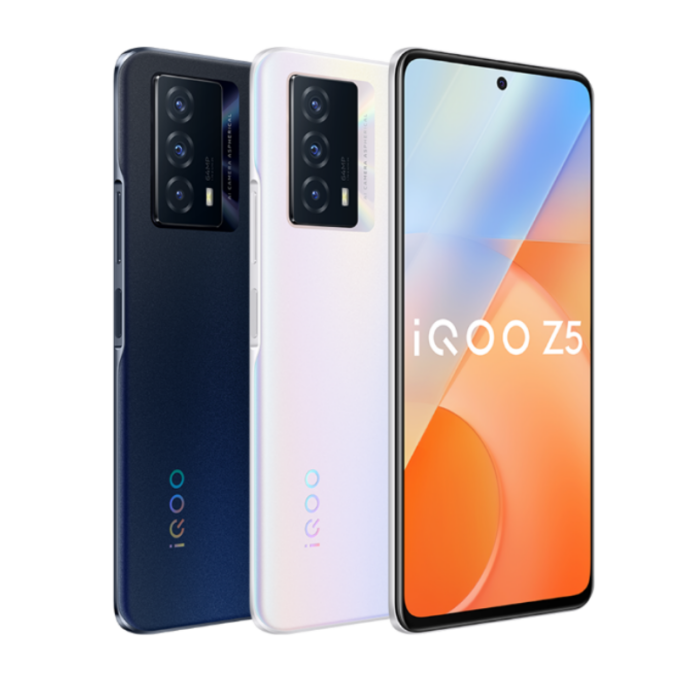 A recent report revealed that iQOO is working on a new smartphone with a 6,000mAh battery. This device is said to be iQOO Z5 which is expected to launch on May 20 in China. It will be different from the iQOO Z5 5G which was launched back in September last year in India.

Now a new iQOO phone with a V2188A model number has been spotted on China’s TENAA certification platform. The listing has revealed the entire specifications of the upcoming iQOO Z5 phone.

In addition, the phone will come preinstalled with iQOO UI based on Android 12 OS. It will pack a 6,000mAh battery which is expected to support 44W fast charging.