iQOO 3 5G to be announced on February 25 in China 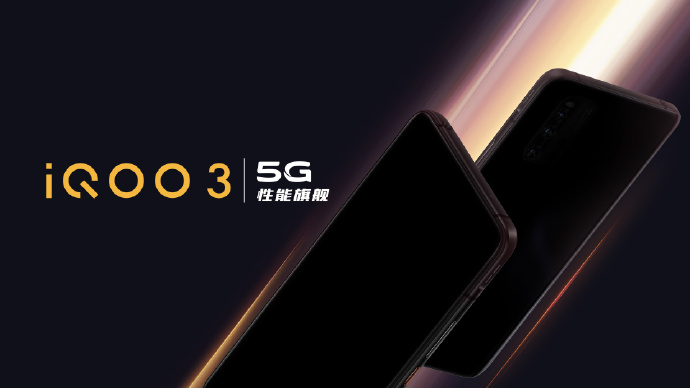 iQOO 3 is rumored to be the first phone to come with UFS 3.1 storage.

After various leaks and rumours, iQOO has confirmed that it will introduce its flagship iQOO 3 5G smartphone in China on February 25.

Due to the Coronavirus outbreak, the company has decided to hold online-only launch event to announce the new device. The iQOO 3 flagship phone will be livestreamed at 2:30 PM (local time) on February 25. 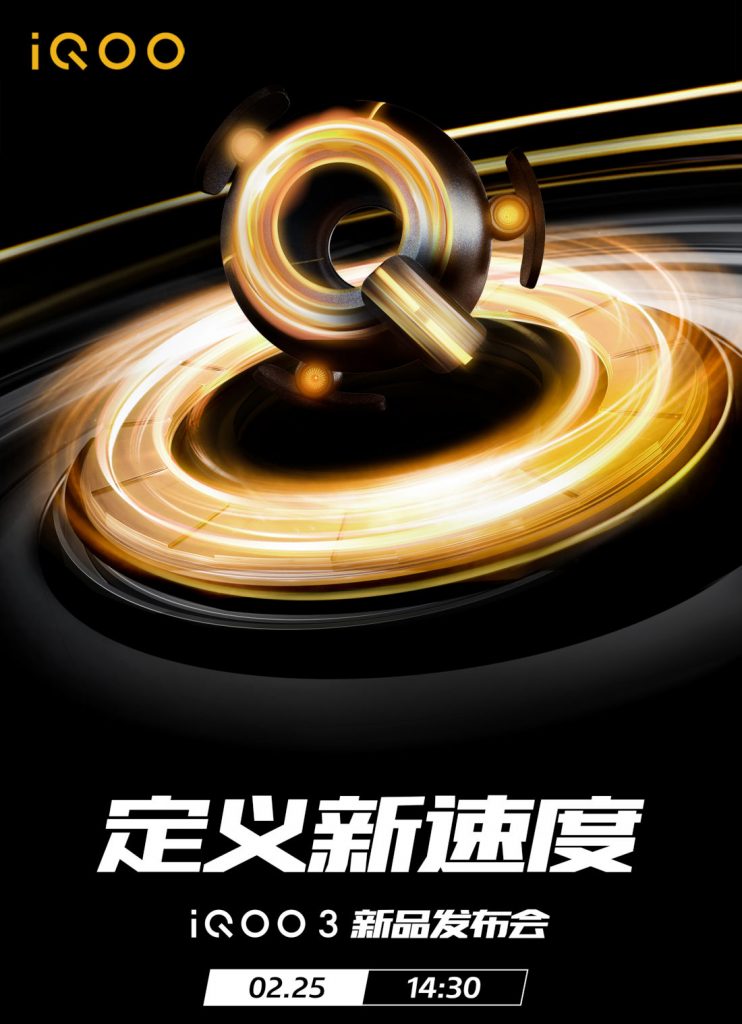 As per a teaser posted by the iQOO yesterday, iQOO 3 will feature a quad-camera setup at the rear at the top-left corner of the device.

ALSO READ: Exclusive: iQOO’s smartphone to be priced around Rs 35,000

iQOO 3 is rumoured to be the first phone to come with UFS 3.1 storage. TENAA listing has already revealed the specifications ofiQOO 3 in China. The phone will feature a 6.44-inch full-HD+ AMOLED display with 1080 x 2400 pixels resolution. The phone will be powered by octa-core processor clocked at 2.84GHz, which is most likely the Snapdragon 865 SoC. The phone will have 6GB, 8GB and 12GB RAM variants with 128GB and 256GB internal storage. The handset is unlikely to feature an external storage slot for additional memory.