Here’s our gaming review of the iQOO 11 5G where we talk about how the device performed under heavy gaming scenarios. 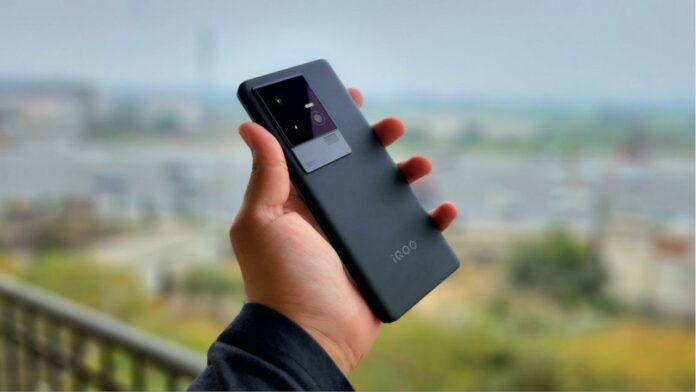 iQOO entered India more than two years back with a gaming-centric phone, and since then, the Vivo sub-brand has focused both on gaming and generally premium experiences with its flagships at least. It went with the same strategy with its iQOO 11 5G device this year which has some of the most top-notch specifications a smartphone can offer at this point. While the iQOO 11 5G definitely feels premium in all aspects, does it also prove to be the smartphone a gamer can look forward to and build on its legacy of providing users with a flagship-cum-gaming device? Let’s try to find out in our gaming review of the iQOO 11 5G.

Assuming you have already gone through the spec-sheet of iQOO 11 5G, we’ll talk about what features it has to offer that can enhance your gaming experience. Here’s a list of those:

The iQOO 11 5G comes with a dedicated Game space app that houses all your games inside. It launches with crisp haptic feedback in landscape orientation, where you can horizontally scroll through your list of games. It can also show you your game data for past week, for instance, the game you played the most, how much time you spent on each game, etc.

Next, the Game sidebar comprises the extraordinary features you can use so you can have an edge over your competitors/enemies in games. First is the Esports mode which can automatically give you the best experience by balancing the hardware aspects of the smartphone, such as adaptive frame rate and temperature, optimised brightness, and more. It can also control certain software features, such as enabling DND mode so that notifications cannot disturb you.

Then there’s Game display enhancement to improve the colour accuracy and vividness of the games. It also boosts the details with self-adaptive visual enhancements. Game frame interpolation is another feature where the device can achieve a higher frame rate than the native frame rate of the game. This can result in a smoother overall experience while giving up high touch latency.

There’s also the Monster mode which you can enable for stable gameplay as it puts to use the maximum resources available on the hardware side of things. Balanced mode maintains a balance between battery life and performance, while the battery saver mode is self-explanatory.

Next, there’s 4D Game Vibration which I feel is one of the most important features a gaming phone should have. Despite being a regular flagship and not a gaming-centric device, iQOO is providing this feature, and we appreciate that. With this enhancement, the phone can simulate some in-game scenarios, such as gunshots that would have a vibration follow them.

There is also the customisable sound quality and effects so you can personalise the gaming audio as per your needs. There’s also a voice changer feature where your voice can be modulated based on some of the preset types of voices while you are on voice chat, such as in Apex Legends, PUBG, Call of Duty Mobile, etc.

iQOO went one level above the others, where it is also providing some hardware-based features. Usually, we see these features in phones dedicated to gaming, such as Asus ROG Phone series. Surely, there isn’t a feature set as extensive as a gaming phone but what we are getting here seems to be more than enough for an average to a heavy gamer.

While these features aren’t compatible with all the games, Call of Duty Mobile seems to be the game that has the most features supported. First is motion control, where certain movements of the device would trigger an action. For instance, if you tilt left or right, the button you map to the on-screen control would get triggered. There are not two but a total of six gestures that can be performed to trigger actions of your choice.

Next comes pressure-sensitive button mapping. The iQOO 11 has a pressure-sensitive display which we have also seen on Apple iPhones in the past. In this feature, pressing in certain areas with a certain amount of pressure (which can also be set by you) would trigger the action you map the custom button to.

You can also do double mapping, meaning pressing on the right side of the screen with pressure would trigger two actions simultaneously. The same can be done for the left area.

Lastly, you get control settings where you can adjust the tap sensitivity, swipe responsiveness, micro control accuracy, and even gyroscope horizontal & vertical sensitivity.

All these features prove that iQOO 11 5G is not just a premium flagship competing with the top dogs but is also trying to be a gaming phone and seems to be succeeding at it. While I have explained what all the features it has, it is time to share how the device performed during gaming and was these features useful or remained as a gimmick.

Let’s talk about where the iQOO 11 5G went right and where it went wrong regarding gaming. I tested a total of four games on the device, including Call of Duty Mobile, RL Sideswipe, Apex Legends Mobile and Wreckfest. I feel these games are some of the most graphics and frame-rate-intensive games, which require a good amount of power and efficient thermal management so they can run smoothly.

The iQOO 11 5G has the Snapdragon 8 Gen 2 powering it, so I expected it to handle everything without any hiccups. And so, it stood up to my expectations. Starting off with Call of Duty Mobile and Apex Legends Mobile, as they are of the same genre, the device had no issues handling the games at maximum graphic and frame rate settings. The buttons were responsive to the touch, and I actually got an edge over my enemy in certain scenarios where I could have easily died.

I had assigned the right-side pressure-sensitive control on the reload button. While I was in a fight, that single reload I did while pressing the right area of the screen with some amount of pressure made me win that particular fight because I couldn’t lift my finger off the fire button to reload like I normally do. There are no hiccups or lags as such when we talk about the responsiveness of these pressure-sensitive buttons.

As for thermal management, the device got warm while playing Call of Duty but never got uncomfortable. When playing Apex Legends Mobile, though, it did get slightly warmer compared to when I played Call of Duty Mobile, but the temperature never went above 40 to 41 degrees. Even then, I didn’t face any frame drops or any sort of issue where I could feel the game wasn’t performing up to the mark.

The same goes for RL Sideswipe and Wreckfest. Wreckfest is an even more demanding game, and it put the iQOO 11 5G to the real test, where the device passed with flying colours. No lags, and every detail inside the game was preserved. With RL Sideswipe, what matters the most is frame rate and again, there were no problems with it at all except one. Rocket League never used to work in full screen for me on iQOO devices but this time, pressing on the black bars on the right and left edges made the device prompt to switch to full screen which solved the issue.

As for the battery backup while gaming, the device can easily last close to 4 hours or above depending on what level of graphics you are the playing game on and how resource-heavy it is. If that seems like a short duration, thanks to 120W charging, the device can go to 100 from 0 in about 20 to 22 minutes which is quite impressive.

Overall, I would say that the iQOO 11 5G is a top-notch performer if you are looking for a flagship smartphone from which you not only want high-end performance but also want to game heavily on. There’s no lack of gaming features, and some give you a significant advantage over your opponents, depending on the game you are playing. 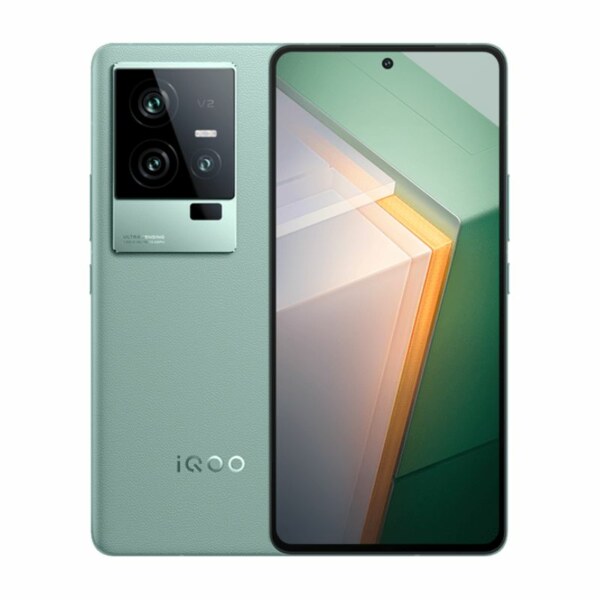