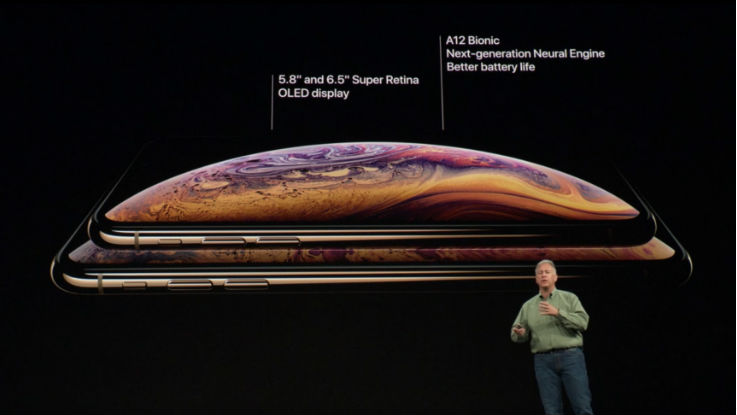 Multiple users have taken to Reddit and Apple’s Support Forums to complain about poor WiFi and LTE connectivity on the latest iPhone XS models.

Multiple users have taken to Reddit and Apple’s Support Forums to complain about poor WiFi and LTE connectivity on the latest iPhone XS models, reports 9to5Mac. “I’m in the same boat, in places where my iPhone 7 Plus and iPad (2017) are able to connect to the 5ghz network just fine, the XS has trouble. It only shows two bars and doesn’t maintain the connection that well. Really disappointing, for now, I’ve switched to the 2.4ghz network on the XS. I hope Apple can fix this with a software update,” a user said on Apple Support Forums.

Another user on Reddit says that the connectivity is poor as compared to the iPhone 7 Plus. “LTE is worse than wife’s 7+ (same network, same spot). WiFi pickup is weaker by bars and slower (by Speedtest) than two 7+ phones in the same spot. Worst of all: WiFi often drops off in favour of LTE and then reconnects. That’s at home, all else equal. The WiFi icon drops off and it’s not cosmetic only as my LTE data use went up during tests while always being home,” the user complained.

Interestingly, a networking blog WiWavelength reveals that iPhone XS and iPhone XS Max comes with disappointing radio frequency performance as compared to previous generation models. The blog hints that the cause behind this issue is might due to “weak antenna gain” and adds that holding the phone in a different direction or adding a case or bumper will not solve this issue. Apple is yet to make an official statement about the same.