The S90 is renowned for its iPhone 6 like looks; infact it appears as a replica of the Apple smartphone.

Mumbai based retailer, Mahesh Telecom, which had in the past successfully predicted launches of smartphones has now reported that the Lenovo Sisley S90 has been launched in India for Rs 19,990. Note that Lenovo has not formally announced the launch of S90 in India. The S90 is renowned for its iPhone 6 like looks; infact it appears as a replica of the Apple smartphone. 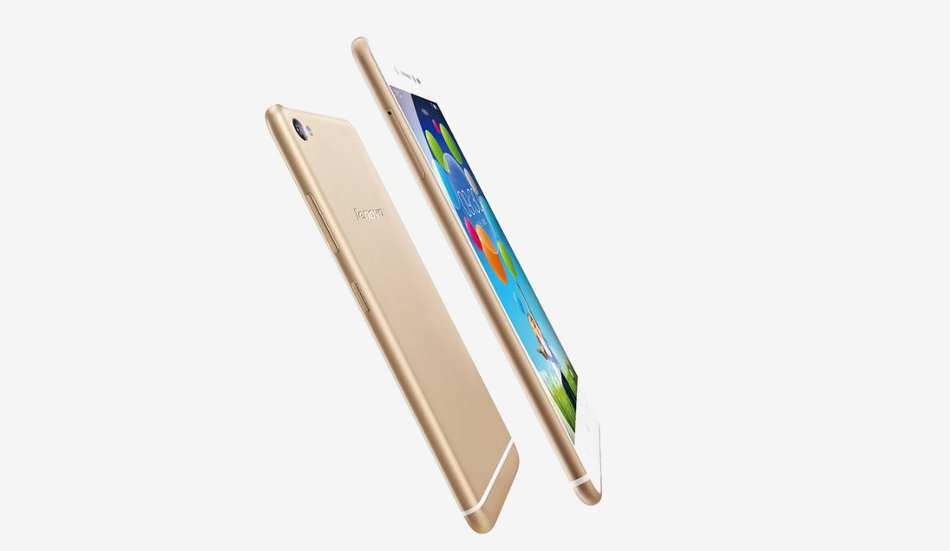 As I said earlier, the Lenovo Sisley S90 is compatible with LTE networks but at this point of time it is not clear whether it sill have support for Indian 4G network or not. It though have GPS, WiFi, Bluetooth, and FM radio.