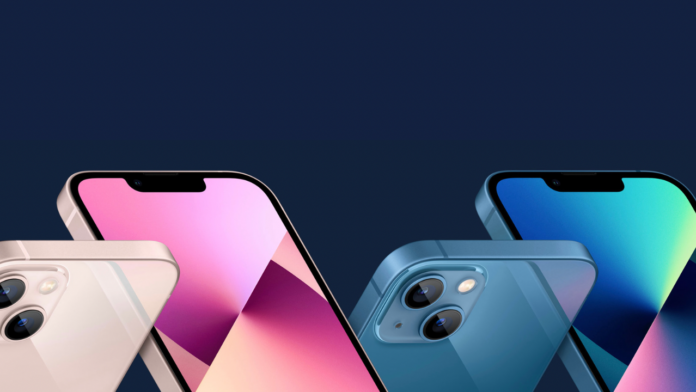 iPhone SE was the first iPhone to be produced in back in 2017 and now, Apple has announced that iPhone 13 production has begun in India at the Foxconn plant at Sriperumbudur, Chennai, after it started the trial production of the handset back in December 2021.

“We are excited to begin making iPhone 13 — with its beautiful design, advanced camera systems for stunning photos and videos, and the incredible performance of the A15 Bionic chip — right here in India for our local customers,” Apple has said in a statement. As per an earlier report, the commercial production of iPhone 13 was to begin in India by February.

However, it was delayed due to protests by women workers about food poisoning in December. Local production of its handsets has helped Apple avoid various tariffs such as import duties because of which it can sell its products at a lower price. The company started assembling the iPhone 12 in India at the Foxconn plant in Chennai in March last year which brought down the price of the iPhone 12 by Rs 14,000 in September after the launch of the iPhone 13.

However, if you are looking to buy the iPhone 13 anytime soon, you can take a look at the available offers on the handset. The A15 Bionic 6-core CPU powers the iPhone 13 series with two high-performance cores and four high-efficiency cores. The iPhone 13 models come with up to 512GB of storage.

The iPhone 13 dual camera system supports Smart HDR 4 with improved colour, contrast, and lighting for each subject in a group photo, including in challenging conditions, making images more true to life and improved Night mode. Additionally, these models have a new wide-angle camera, which captures 47 percent more light for less noise and outputs brighter results. 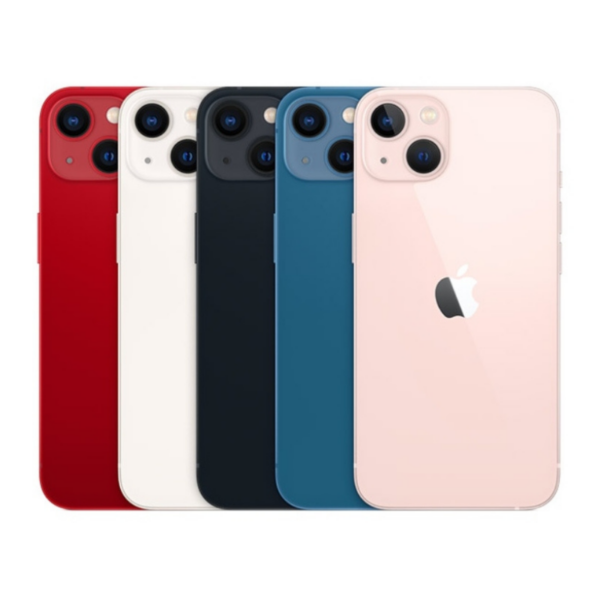