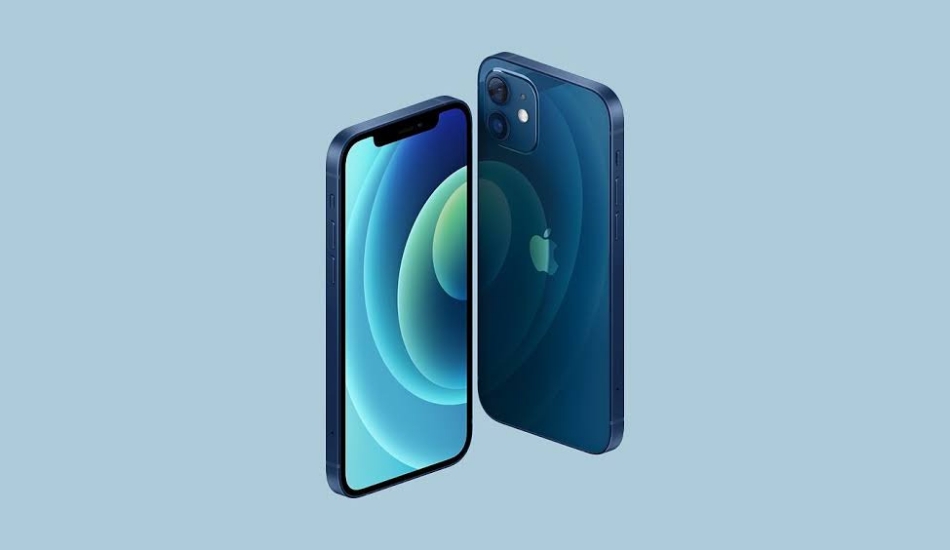 Apple’s iPhone 12 Mini seems to be losing its popularity more than what it was at the time of launch as its sales went considerably down in the United States in the first half of January.

As per a report from Counterpoint, the iPhone 12 Mini contributed just 5% to the overall sales from Apple during the first half of January, ‘adding to signs of muted demand for the new smaller version of its flagship device’.

One of the main reasons is the consumer losing interest in smaller smartphones because of a smaller screen size. People all over the world are switching to bigger phones as they continue binging video content on-the-go. Also, the visually rich appeal of the social media apps such as Instagram, Snapchat, and Facebook contribute towards the growing demand of bigger smartphones. 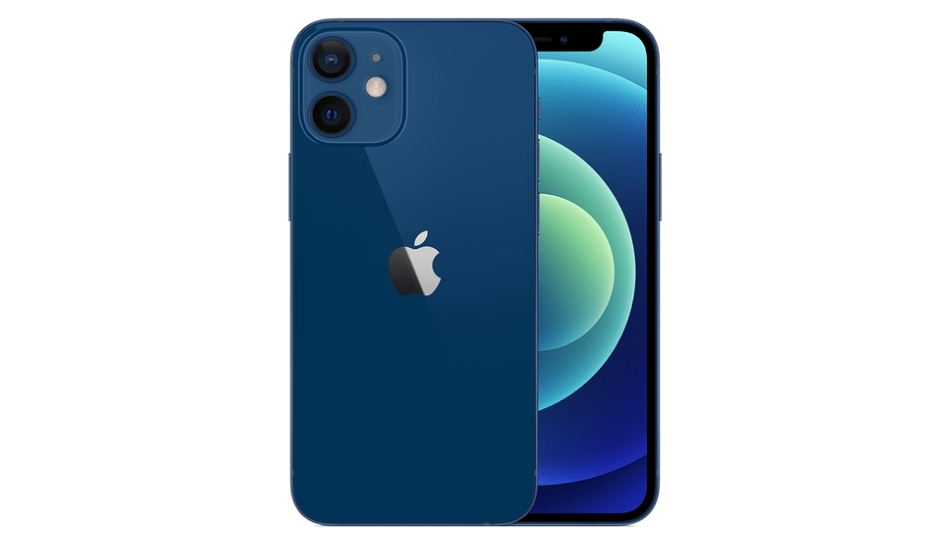 “This is in line with what we’re seeing in the broader global market, where screens under 6.0″ now account for around 10% share of all smartphones sold,” Counterpoint analyst Tom Kang said. As per the report, the demand for older iPhone 11 models and the iPhone 12 Pros stand tall in front of the smaller iPhone 12 series.

In another related news regarding the iPhone 12 Mini, J.P. Morgan analyst William Yang said in a note last week that weak demand for the smaller iPhone 12 and 12 mini might force Apple to stop production of the 12 Mini in the second quarter.

“The product mix adjustment is well expected by investors and should not be a negative surprise,” Yang added.