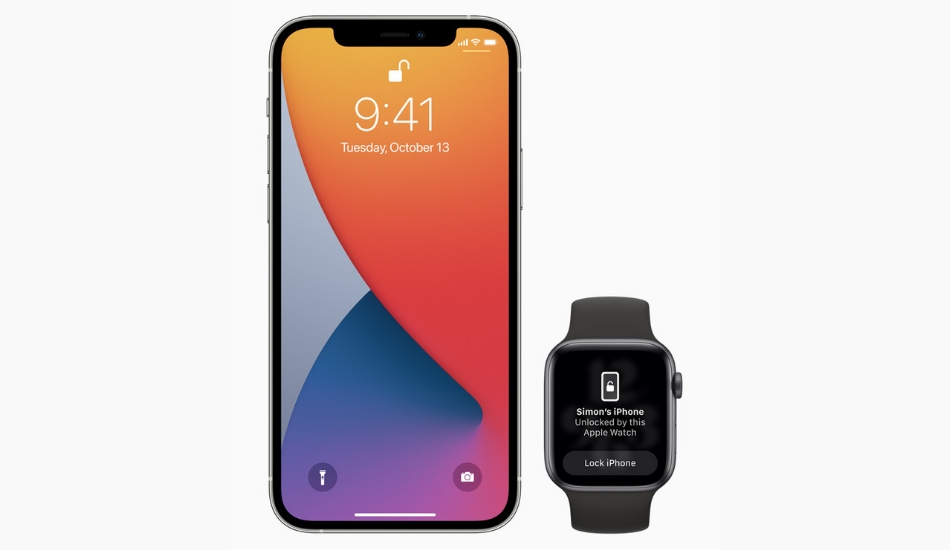 Apple has released the new iOS 14.5 update for its iPhones that comes with a bunch of new features including new Emojis, AirTags support, App Tracking Transparency and more

Apple is now releasing a new software update for its iPhones and Watches with versions 14.5 and 7.4 respectively. A bunch of new features are being included in the update including the ability to unlock iPhone with Apple Watch while wearing a face mask, more diverse Siri voices, new privacy controls, skin tone options to better represent couples in emoji, and much more.

Now, one can use their Apple Watch to securely unlock the iPhone when attempting to use Face ID while wearing a face mask. With Apple Watch on the wrist, unlocked, and in close proximity to iPhone, users can now simply glance at their iPhone and they will receive haptic feedback from Apple Watch, indicating their iPhone has been unlocked. The new feature works with iPhone X and later and Apple Watch Series 3 and later.

With iOS 14.5, Siri no longer has a default voice, allowing users to choose the voice that speaks to them when they first set up their device, and in English, users can now select more diverse voice options. These new Siri voices use Neural Text to Speech technology for a natural sound as per Apple. 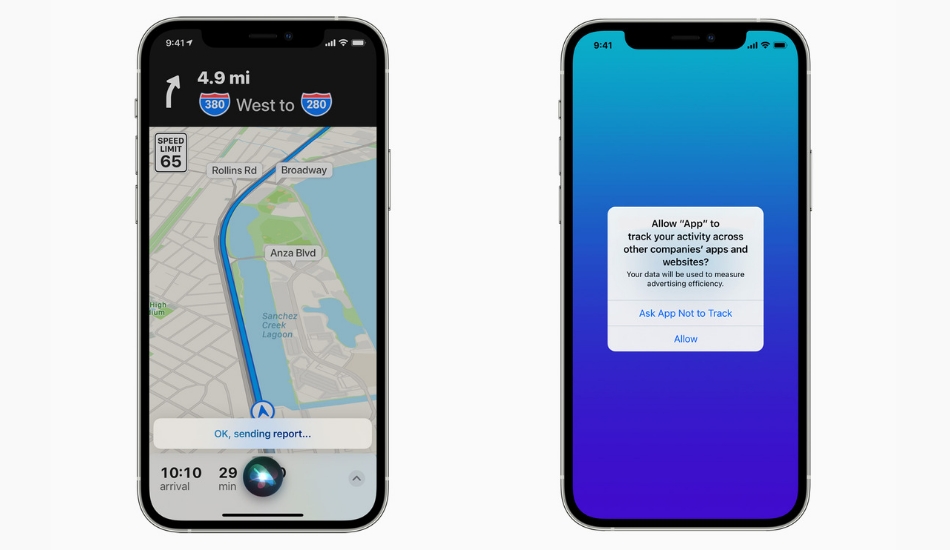 Siri also gains new capabilities with support for Group FaceTime, making it easier to initiate calls with multiple contacts or ask Siri to FaceTime the name of any group in Messages. In addition to incoming messages, Siri can now announce incoming calls through AirPods or compatible Beats headphones, and supports calling emergency contacts if the iPhone owner needs assistance and is unable to make a call.

App Tracking Transparency, which is another new feature, requires apps to get the user’s permission before tracking their data across apps or websites owned by other companies for advertising, or sharing their data with data brokers.

iOS 14.5 also brings an update for the couple kissing emoji and couple with heart emoji with the ability to select different skin tones. Additional emoji include characters for face exhaling, face with spiral eyes, face in clouds, hearts on fire, mending heart, and woman with a beard, among others.

Maps users in the US and China can now safely and easily report an accident, hazard, or speed check along their route by telling Siri on iPhone or CarPlay. During navigation, users can let Siri know “There’s a crash up ahead” or “There’s something on the road,” or even report that incidents displayed on the map have been cleared. In addition, Maps users can now share their ETA when walking or cycling to let friends and family know what time they might arrive. CarPlay users can initiate the Share ETA feature using new Siri or keyboard controls.

These are not the only new features as Apple has included a bunch of other improvements as well for Apple Podcasts, AirTags support, Apple News, Apple Fitness+, Reminders, and more.