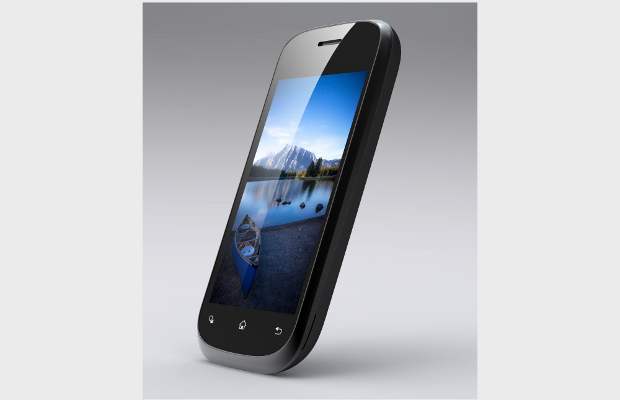 Intex has posted couple of teasers of a new smartphone on its social media platform.

Intex, an affordable device maker, is now set to launch a smartphone with fingerprint sensor. The new phone will be launched under Intexâ€™s Aqua series.

The Indian handset maker revealed this through teasers which were posted on its social media platform.

“The wait is almost over! #IntexAqua #ComingSoon,” the Intex teaser read. However, it is not known when exactly the phone will be launched.

As per an earlier teaser, the smartphone will have a fingerprint scanner. Further the teasers come with tag line: “Get ready to unleash the power within! #IntexAqua #ComingSoon”.

Though Intex has not revealed anything, TMI was told by sources that the phone will be launched today itself. However, we have no information about its specification.

You can check out the other Intex smartphones here.