Intex has launched a new quad core processor based smartphone, called Aqua i-5. It is priced at Rs 11,690.

The Android 4.2 Jelly Bean based smartphone has a 5 inch IPS display with qHD (540×960) resolution and is powered by a 2000mAh battery with claimed talktime of up to 5 hours. 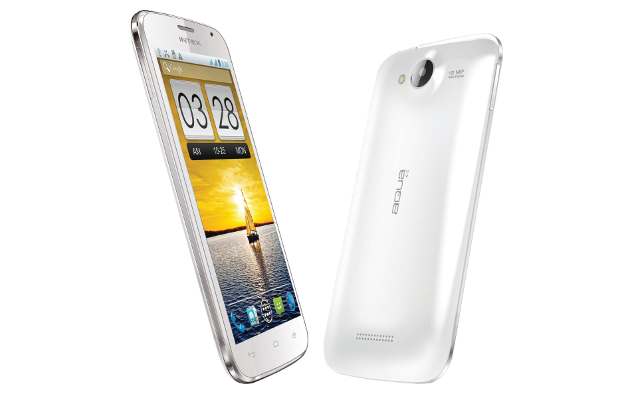 Intex Aqua i-5, which is the company’s new flagship product, boasts of a 12 megapixel auto focus rear camera with LED flash and BSI sensor; there is a 2.0 megapixel camera in the front as well. 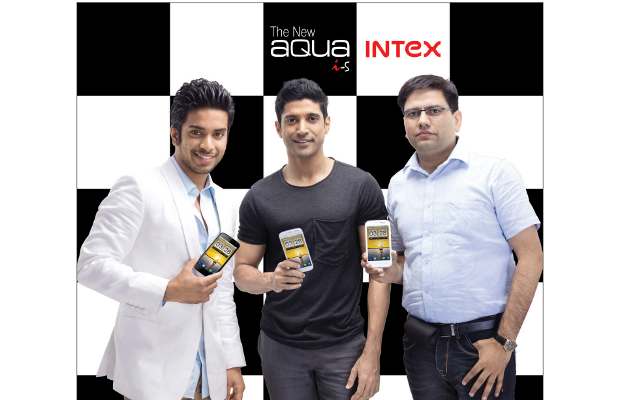 Intex Aqua i-5 has 1 GB RAM and 4 GB of inbuilt memory that is expandable upto 32 GB. The phone is available in white and black colours.

Though the phone lacks HD display, it is a well rounded product with better than average camera resolution and also latest Android operating system. The phone uses the Mediatek 6589 chipset which is also being used by popular phones like the Micromax Canvas HD A116 and Xolo Q1000 and therefore the performance should not be an issue.