Intex is also looking to launch more tablets in India in coming months.

Intex Technologies, which is known for its low cost mobile phones, has announced its entry into tablet segment with the launch of a its first tablet – the i-Tab – across the country. The Android tablet is attractively priced at Rs 11,900.
As an introductory offer, Intex is bundling the i-Tab with an Intex 3G data card, a LAN adaptor, an exclusive leather cover and a pair of Reebok Sunglasses at no extra cost to the consumer. 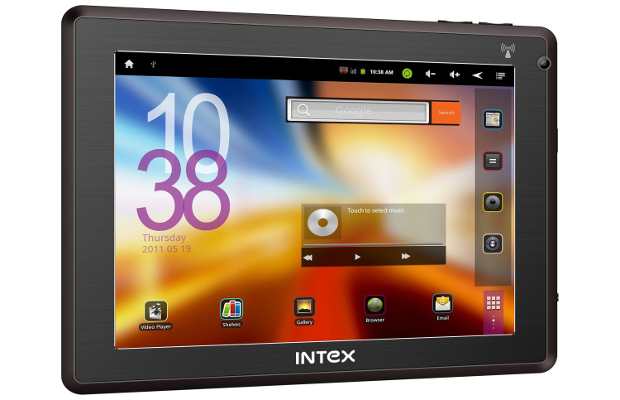 On the new tablet Sanjay Kumar, general manager, mobile business, Intex, said, “The i-Tab will surely offer an engaging, entertaining and enriching experience for our customers.” 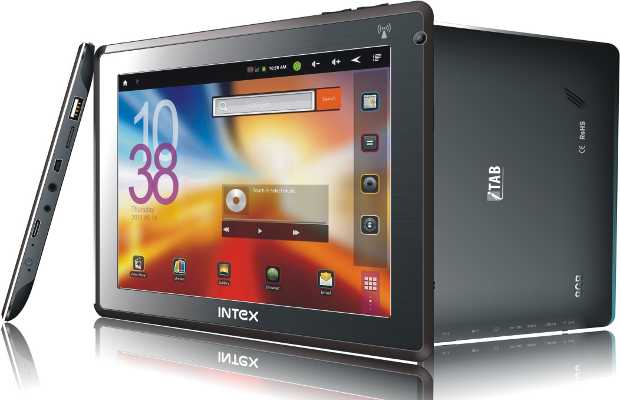 “Intex is looking at expanding its tablet portfolio in the coming months with introduction of newer models with in-built 3G as well as other form factors such as the 7″ and 10″ model”, Sanjay Kumar added.

The Intex i-Tab has 2.3 version of the Android operating system, and is powered by a 1 GHz cortex A8 core processor which is supported by a 512 MB DDR3 RAM. It has an 8 inch capacitive two point touch screen display.
It also has a memory capacity of 8 GB which is expandable upto 32 GB. The tablet is powered by a 5000 mAh battery, which the company claims to give a back up of 5-6 hours.

Connectivity options include in-built WiFi support, 3G through dongle, and an USB port. Intex i-Tab has a front camera and a 3.5mm audio jack out with built-in mike for video calls. To facilitate office work it comes with Word, Excel and Power Point viewer. Pre-loaded applications such as the Adobe Reader, Android Market and popular games like Angry Birds, Solitaire, Talking Tom etc. are also present in the tablet.
It weighs only 475 grams making it a perfect choice for users who like to carry their entertainment wherever they go. In-built GPS software supported by Google Maps is another interesting feature.

The i-Tab can be bought through retail stores throughout the country.