Like the Spice Firefox handset, it has a 3.5 inch display and a 1 Ghz processor.

The Intex Cloud FX, which is available via Snapdeal, comes with a 3.5 inch display with 480×320 pixels resolution. It has a 1 Ghz processor, 128 MB RAM, 46 MB internal memory, and a micro SD card slot using which you can expand its memory to up to 4 GB – a very unimpressive specification sheet indeed. 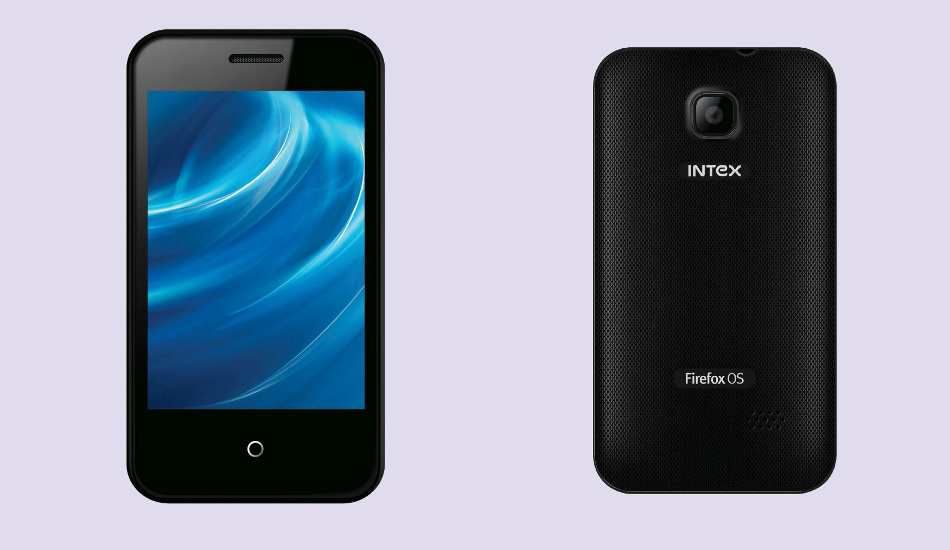 Other than that the Cloud FX has a 2 megapixel rear camera but there is no front camera in the phone. The phone measures 115.9x62x11.8mm and weighs 104 grams. It has a 1250 mAh battery which claims to offer 4 hours of talktime and 200 hours of standby. This dual SIM handset has Bluetooth, micro USB port, and WiFi. It has no 3G connectivity either, so you have to use its WiFi for accessing faster internet. There is no GPS in the Cloud FX either.

Spice Fire One Mi-FX1 too has a 3.5 inch display as well as a 1 GHz processor. At the back, it has 2 megapixel camera for imaging and in the front is a 1.3 megapixel camera. The smartphone supports two 2G network supporting SIM cards along with WiFi and Bluetooth. The smartphone comes pre-loaded with Facebook, Twitter and App Marketplace. Spice FIre One Mi-FX1 will be made available exclusively via Snapdeal website for Rs 2,299 but is expected to be offered by other eCommerce websites later.