Intex has announced the launch of a new smartphone, called Aqua Style Mini, for Rs 4,800. The highlight of the smartphone is its 4 inch Amoled display with 360×640 pixels resolution â€“ it is for the first time that such a budget phone comes with the Amoled display technology that said to offer better touchscreen response while reducing battery power consumption. 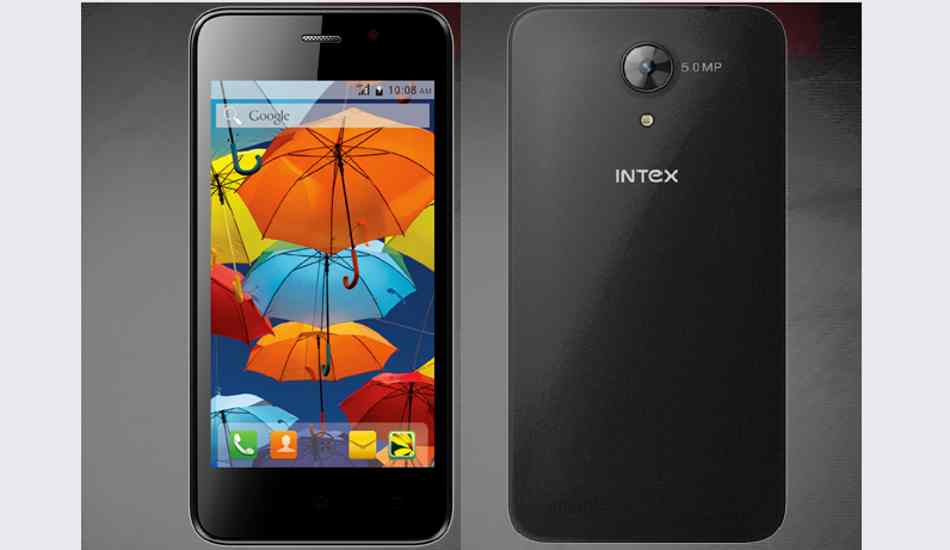 The Intex Aqua Style Mini also comes with the Android 4.4.2 KitKat operating system. It has a 1 GHz dual core processor, 512 MB RAM, and 4 GB ROM. The product page says it has 512 MB extended storage facility which is most likely to be a typo and like most budget Android handsets, it should have a 32 GB micro SD card slot.

This 9.4 mm thick handset weighs 106 grams and comes with 5 megapixel rear camera and a VGA front camera. It has a 1400 mAh battery that claims to offer five hours of talktime. The Intex Aqua Style Mini has two SIM slots of which one supports 3G network. Besides, it has WiFi, Bluetooth, and a micro USB port for connectivity. It has GPS along with A-GPS for navigation.