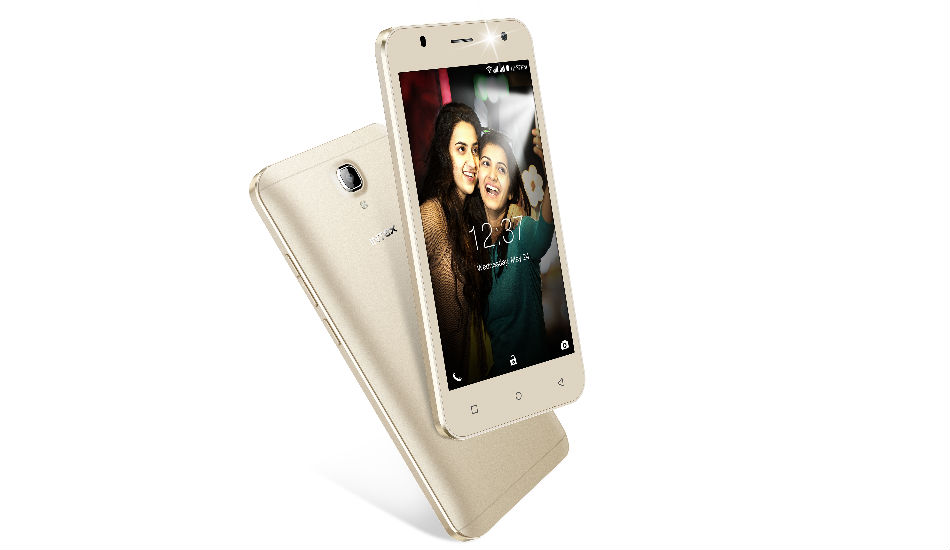 The smartphone comes with 5-inch HD display with a screen resolution of 1280 x 720 pixels.

Intex Technologies has today announced the launch of Intex Aqua S3 smartphone in India. The device comes with a price tag of Rs 5,777 and will be available in Champagne Gold colour variant.
The smartphone comes with 5-inch HD display with a screen resolution of 1280 x 720 pixels. Under the hood, there is a 1.3GHz quad-core Spreadtrum 9832A processor along with Mali MP2 512 GPU. The phone is backed by a 2GB of RAM and 16GB of internal storage, which can be further expanded up to 64GB via micro SD card slot.
It runs on the latest Android 7.0 Nougat and is juiced up by a 2450mAh battery with fast-charging support. On the camera front, there is an 8-megapixel rear camera with LED flash and a 5-megapixel front-facing camera for selfies and video calling. On the connectivity front, it supports 4G VoLTE, dual-SIM, Bluetooth, WiFi, FM Radio, 3.5mm jack, GPS/AGPS and micro USB port.
Other than this, the smartphone comes loaded with many services including QR Code scanner. Then there is miFon security, which provides different functions like lost phone tracker that works even when there is no phone data, missing phone siren, antivirus and data backup and even clicks selfie of the thief and emails the owner. It also comes loaded with Gaana and Vistoso streaming and image editing apps.